$3
per month
Join
If you're someone who appreciates our cause, become an Appreciator and get access to the Patreon-only feed :)
Helper 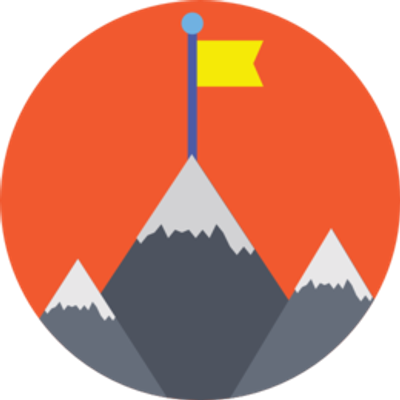 $10
per month
Join
Help us continue our mission - we'll send you a personalized thank you letter, along with a cute hedgehog pic
Supportée 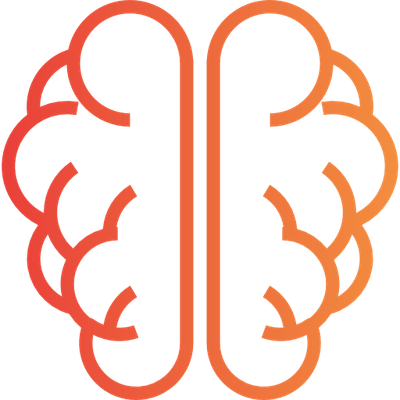 $25
per month
Join
Be a Supportée of aiVENE and receive a special role in our Discord, along with a personalized note thanking you :)
Includes Discord benefits 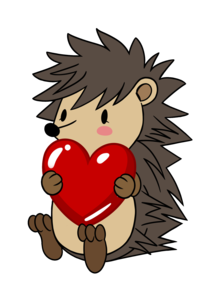 
aiVENE sprung from a support system for teens on Reddit, a community who's traffic count hit 5,000,000+ in the first thirty days, and is now one of the most active communities on Reddit(in terms of posts) after only ~3 months. After seeing how much impact we've had on the lives of students in our own community; we made aiVENE to expand our outreach beyond Reddit, in a way never done before. Our goal is to fight the youth mental health crisis by bringing social media platforms together. By combining technology and social media, we plan to set up preemptive measures and support systems to support affected individuals, no matter where they vent on the internet :)


Poor mental health drags down individuals into poor mindsets, as well as society as a whole, especially when it leads to crimes in our very own communities. To combat this problem, we've taken a simple idea - people help people - and implement systems to make helping each other easy. We set up specialized communities in a magnitude of social media platforms & use programs to automate the process of identifying people that need help. aiVENE connects them to real people online who have gone through similar issues and are wanting to talk openly about them. Most mental health resources are hotlines, but we've found that many people don't reach out to them due to anxiety, so we offer another way to deliver support.

Mental health is an issue that is avoided like the plague. It's not a big focus of modern companies;  mental health support isn't profitable in the long-run. Once launched, our open source and 100% optional in-browser cryptodonation service will help us run long-term. aiVENE is funded by peoples' activity while helping each other, not by ads or by selling our users' data(like most modern internet platforms). We plan to not only redefine mental health, but redefine how the internet operates as a whole - to better focus on what matters, the people.


Help us on our mission.


We've avoided donations up to this point; however, it's gotten to the point where costs(and student debt, we are ran by students after-all) are hindering our mission. Every little bit that's contributed goes to the community and to our mission to reinvent how we see mental health.

Thank you for any help you can provide to us; we hope you let us return the favor someday :)

0% complete
Thank you so much for helping us with our mission! We'll be able to fund running our web-server as well as pay our programmer who helped make aiVENE a reality.
1 of 5