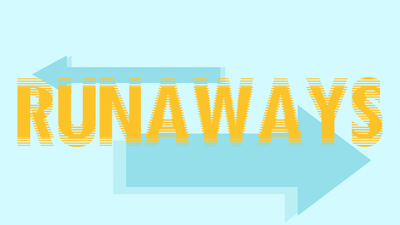 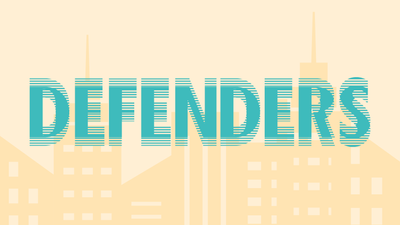 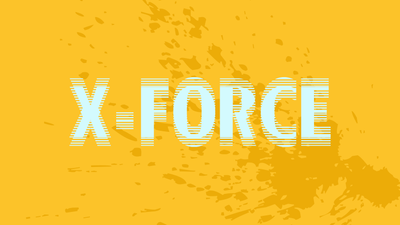 Visit WWW.AMANDACORBETTART.COM to see more of my work!
Amanda here! I'm a 25 year old artist from the DC-metro area. Most of the work that you'll find on my site is inspired by my favorite things, and include lots of nods to pop culture.

When I'm not art-ing, I'm acting, and hold a degree in Film & Television Performance from the New York Conservatory for Dramatic Arts (more on that here), though lately I've spent most of my time on stage, instead of on set.

My work has been selected by BBC America to be displayed at San Diego Comic Con (as part of the Orphan Black exhibit - go Clone Club!) and I also had the opportunity to do the initial artwork for an awesome app called "Nerd Out", where I previously worked as part of their research team. Now, a lot of what I do is collaborating with film and theatre creatives, helping them to market their work through posters and other ads. It's a great freelance gig that I really enjoy, and creating my own hours allows me to be able to pursue my acting career too.