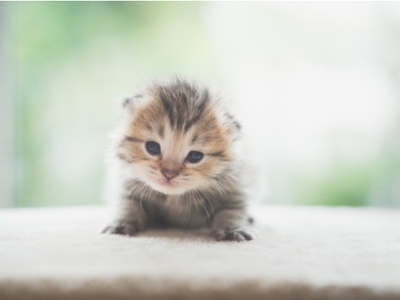 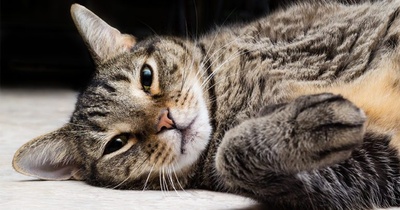 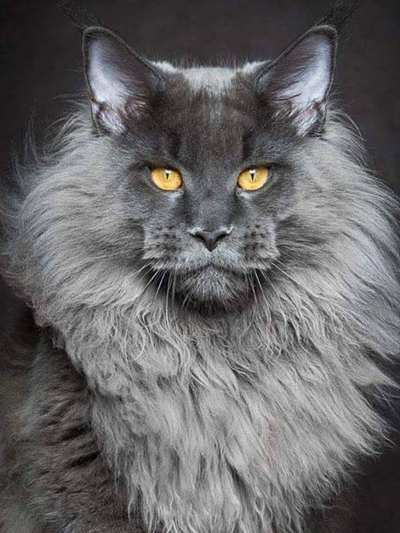 My name is Amanda Richards. In addition to being well on my way to becoming a crazy cat lady, I am also an actress, a musician, a writer, a producer and an artist.  Since 2004 I have produced 7 full-length albums, 2 EP's, several film soundtracks and wrote, produced and starred in a full-length outlaw-country musical called Whiskey Dixie & The Big Wet Country.  I've won Independent Music Awards, gotten nods from the Oregon Symphony for songwriting and received 6 first round Grammy nominations. I am also a henna body artist, a painter and a designer.

I create art and music that requires deep focus for hours, days, weeks and sometimes years to produce.  I am pretty damn dedicated and I have a long track record of following through. It took me the better part of a year to write 21 different drafts of my play.  But it was finished, produced and presented within 10 months of the initial draft and the results were warmly received by critics and enthusiastic audiences. It was pretty fucking good if I do say so myself.

I'm very busy making that play into a movie and am very grateful for any extra support I can get to help focus on the art.

I also have another musical that I would like to write this year, two albums I would like to produce, I’d also like to finish the books I’ve started to write and publish the set of tarot cards I designed last year. It is ambitious, I know, but I am confident that the folks that are familiar with my work and my dedication will join me on this journey to bring art music and laughter to the stage, screen and stereo.