is creating Music on Fortepiano and Harpsichord 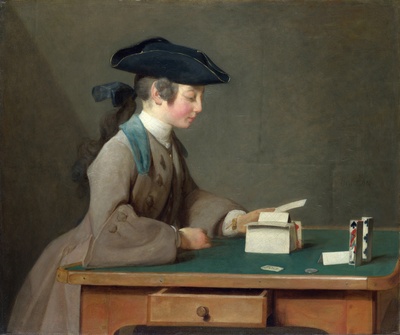 For $5 / mo, you'll have my gratitude for your support! 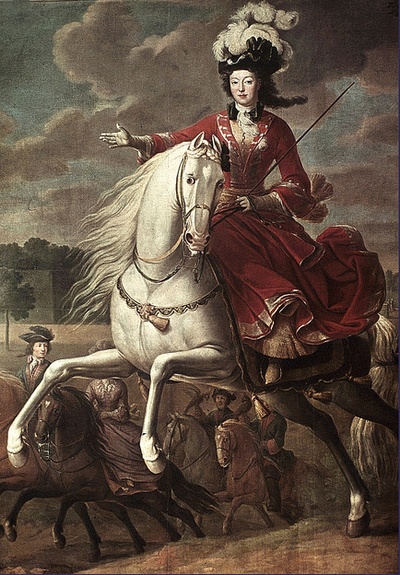 I'll put your name on my website and social media as a thanks for your support! 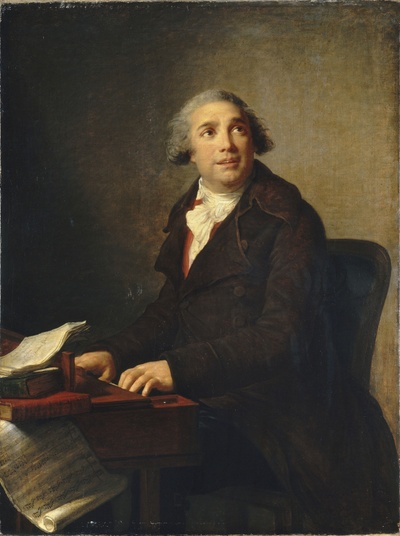 I'll give you exclusive access to recordings and videos of my performances, available online. This includes recordings @ home, updated frequently.

My name is Anders Muskens, and I play really old historical music on really old keyboard instruments from the 1700's and 1800's - so forte-piano and harpsichord.

I play solos, chamber music, and lead an orchestra. I'm also composing music in historical styles. Let me know what I can do for you!

My Bio
Anders Muskens (b. 1993) began modern piano studies at the age of 4 in Edmonton, Alberta, Canada. He completed his Associateship in Piano Performance from the Royal Conservatory of Music, Toronto at the age of 15 under the tutelage of Dr. Irina Konovalov. He received numerous awards and scholarships including: first place at the Early Music Young Ensemble Competition at the London Exhibition of Early Music 2018 in a duo with soprano Tinka Pypker; the „Hofkapelle Elbe-Elster“ für das Jahr 2019 prize at the „Gebrüder Graun Prize“ 2018 in Bad Liebenwerda, DE with his ensemble Das Neue Mannheimer Orchester; the Provost Music Festival Plaque at the Alberta Music Festival in Calgary CA, the Edmonton Kiwanis Festival in Edmonton CA; the Winspear Fund Scholarship for Advanced Classical Music Study; the Ranald and Vera Shean Memorial Award; and competed at the Canadian Music Competition National Final in Quebec CA.
He is currently studying historical performance on fortepiano and harpsichord at the Royal Conservatoire of The Hague under Dr. Bart van Oort (fortepiano), Petra Somlai (fortepiano), and Fabio Bonizzoni (harpsichord). Anders has received masterclasses from Peter Van Heyghen, Jill Feldman, Siebe Henstra, Rachel Beesley, Eric Hoeprich, Walter Reiter, Raquel Andueza, and Michael Tsalka. Anders regularly performs as a soloist, an accompanist, a basso continuo player, and conductor. Anders plays on a variety of historical grand pianos, harpsichords, square pianos (tafelklaviers), clavichords, and spinets from different epochs and regions of Europe.

Anders co-founded Das Neue Mannheimer Orchester at the Royal Conservatory of The Hague in late 2016 with fellow harpsichordist Beniamino Paganini. He also worked with Ensemble La Favorita as one of the founding members in early 2017, and competed in the H.I.F. Biber competition in Linz AT, and played concerts in the Musica Antica Festival Bruges, the Laus Polyphoniae festival in Antwerp as part of the International Young Artist’s Presentation 2017, the Utrecht Early Music Festival, and the Mini Mozart Festival in TivoliVredenburg, Utrecht NL. As one of the founding members of the baroque chamber ensemble L’isoletta di cigni, Anders will compete in the Göttingen Händel Competition.
Aside from these activities, Anders is a period composer and improviser, specializing in mid to late 18th century styles. He has written vocal, orchestral, and chamber works for a variety of settings. He completed several reconstructions of Mozart orchestral and chamber music fragments.