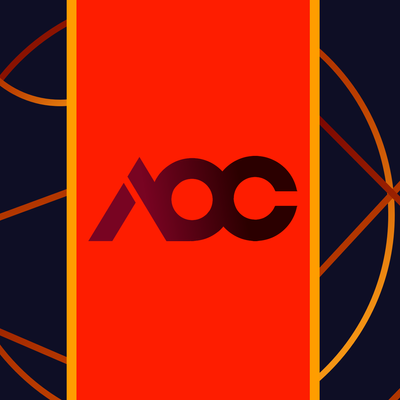 Giving what you can to support the Artifact Amateur Scene. This will net you the unique discord role, and access to patreon tournaments if we reach that goal, as well as your name on a video end screen! 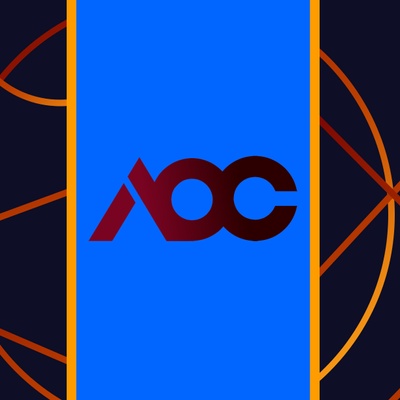 Going the extra mile to help fund the AOC. Rewards include a discord role, your name on every video end screen, and stickers (Goal-dependent) 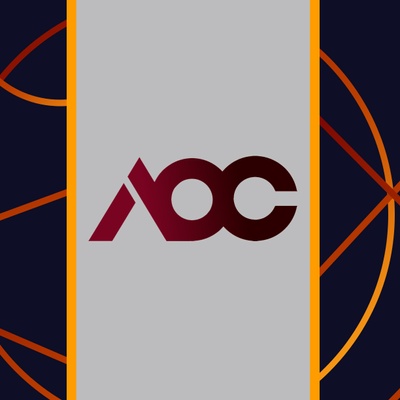 Contributing a large amount to the prize pool and running costs of the AOC will earn you the discord role with its potential access to patreon only tournaments, your name prominently displayed on each video end screen, and the official AOC poster should we reach the goal.

The AOC is the Artifact Open Circuit, a series of public tournaments that grant points to decide player ranking, with a grand finals tournament at the end of the month taking finalists from the ranking leaderboard to declare the winner.

The prizepool has been funded by generous individuals previously, but we would like to invite anyone to show their support for the Artifact Amateur Scene via this Patreon!