You will get a free key of the game before it will be available on the Steam Store.

For now we're working on the military card game - AXYOS: Battlecards. Let me tell you what our game about. You will lead one of the four sides of the war conflict for alluvial. Each fraction have its own character with special ability. You have 2 deck of cards in the game, the first one is the units and the second is the craft cards. You can power up any unit card by a craft card. For example you can give an anti air weapon (craft card) for a common soldier (unit card) so he could attack a helicopter or a plane. The craft cards is divided to human cards and vehicle cards. Of course there is a story over the game conflict. The history of the game will contain 9 chapters which opens when you gain the xp and levels.

There is not so many military card games on the market, so we've decided to create it on our own for you! Will be glad to get your feedback and support!

You can watch the exclusive gameplay video from this link: 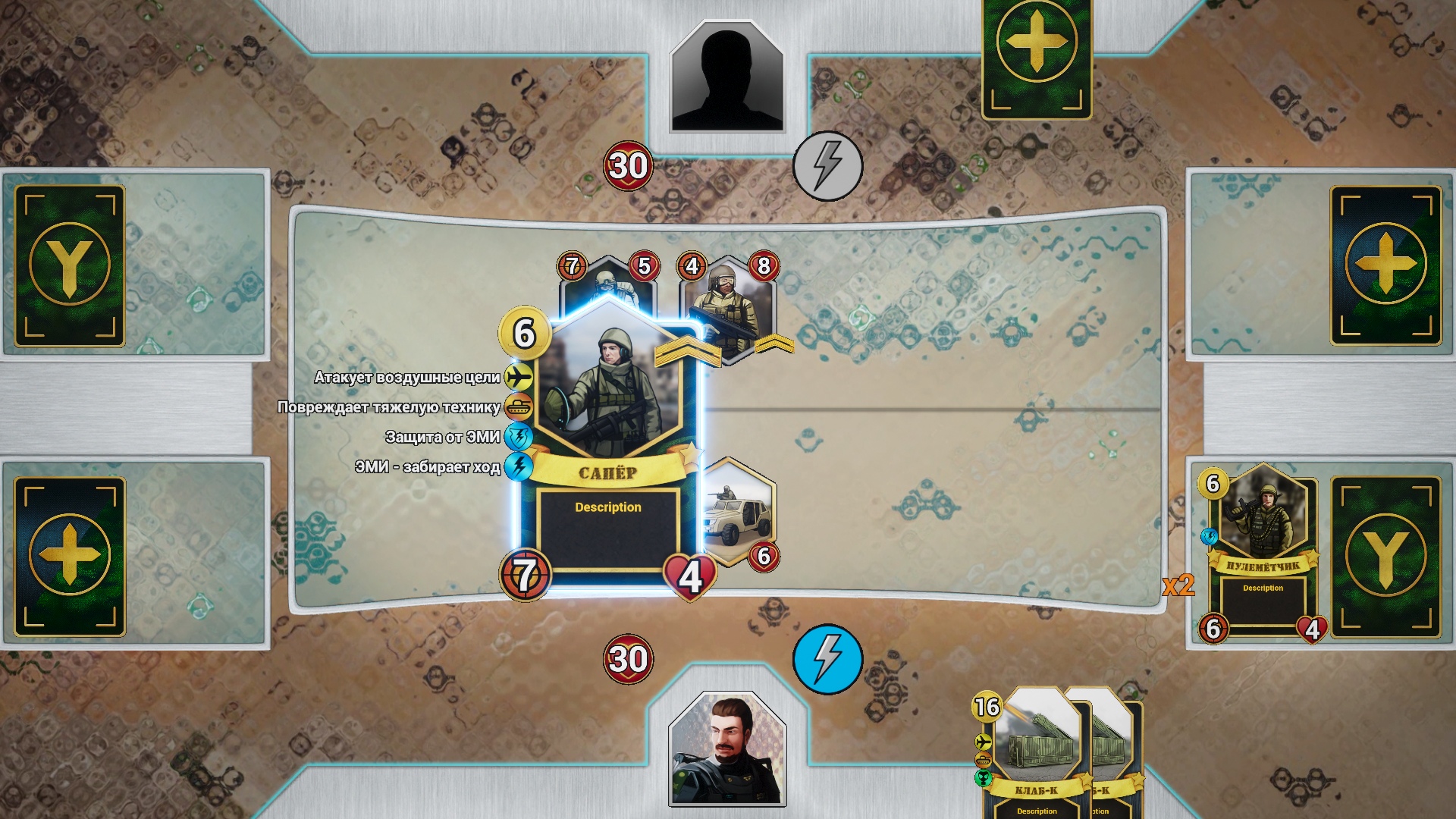 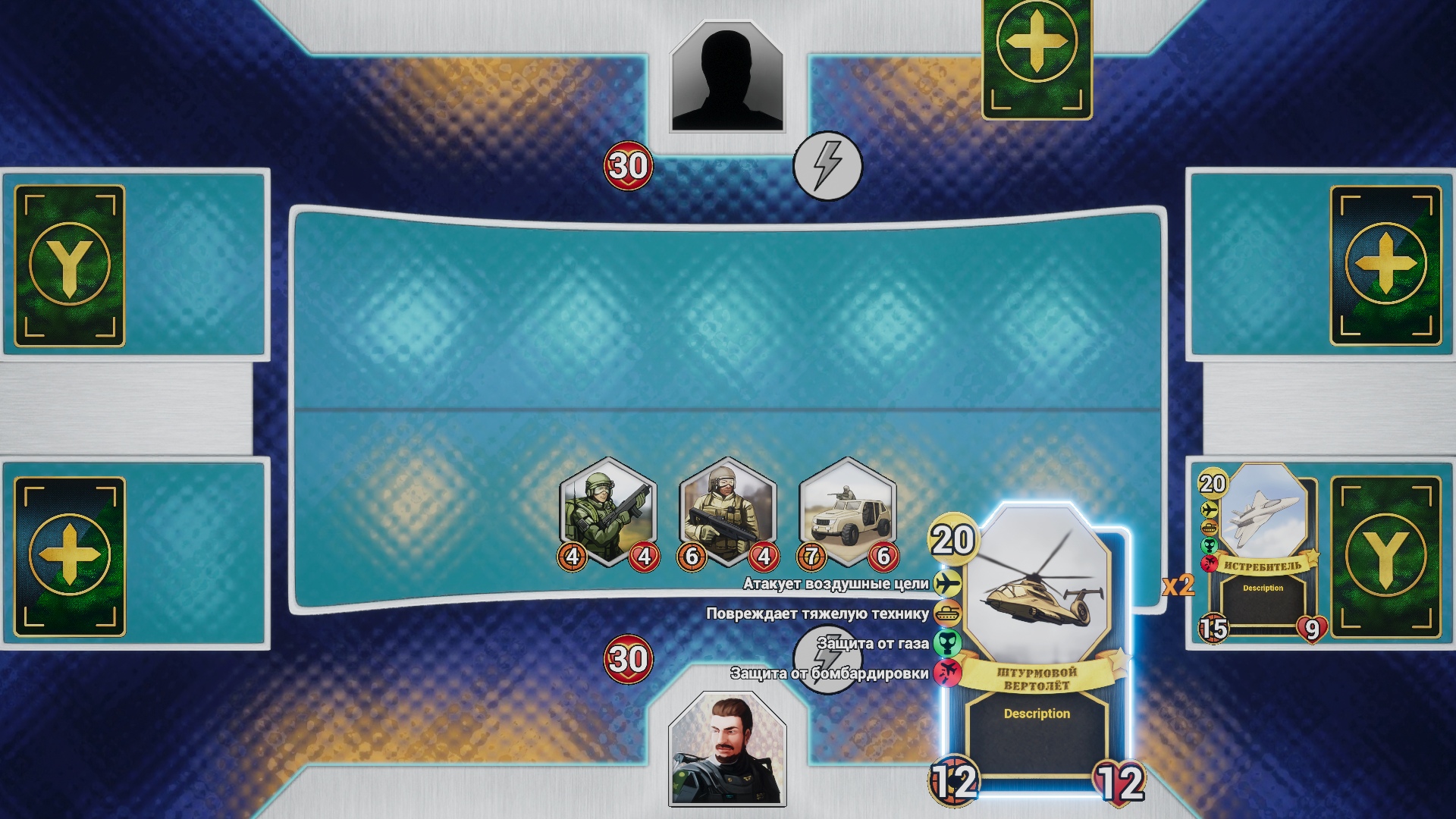 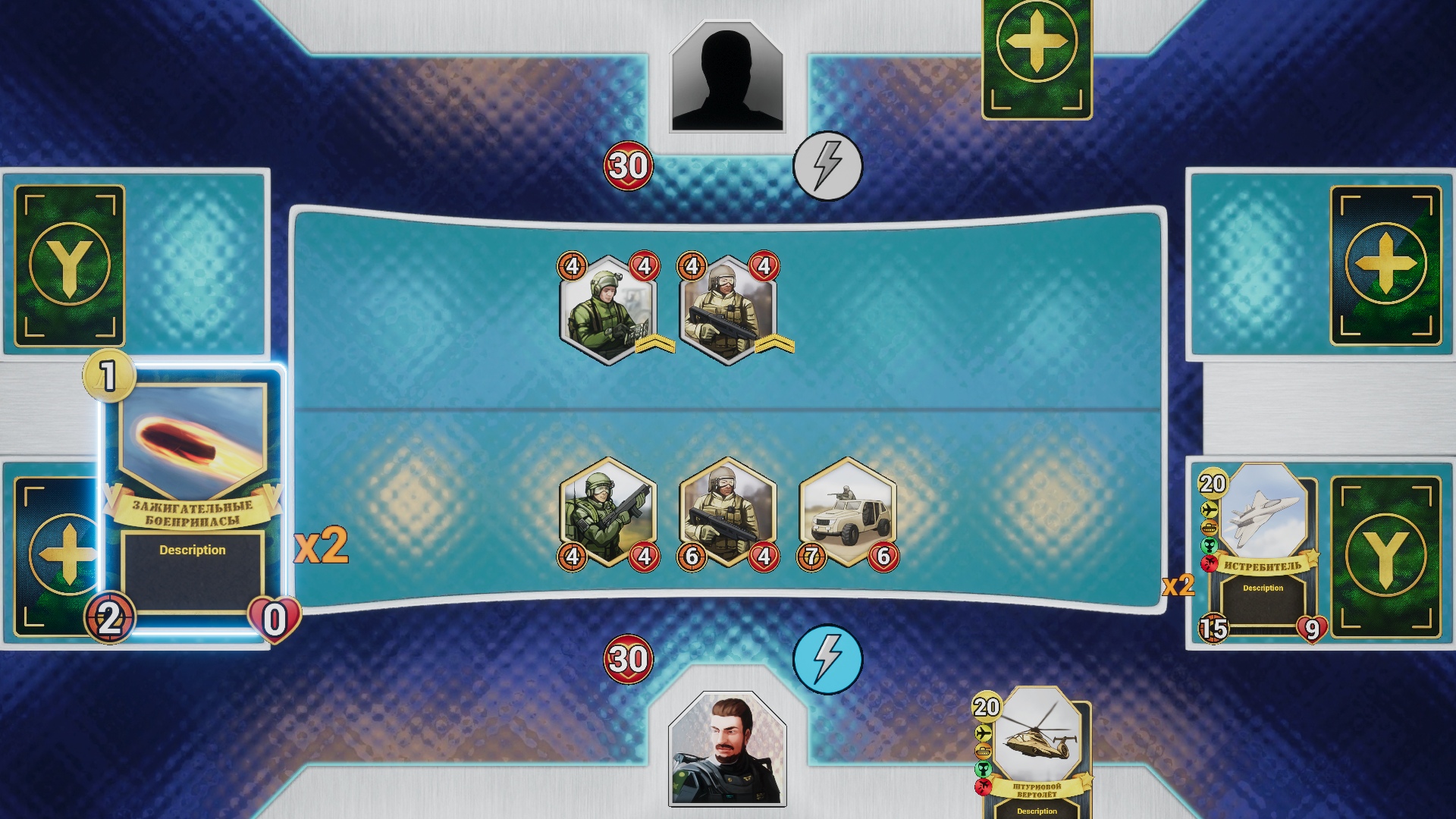