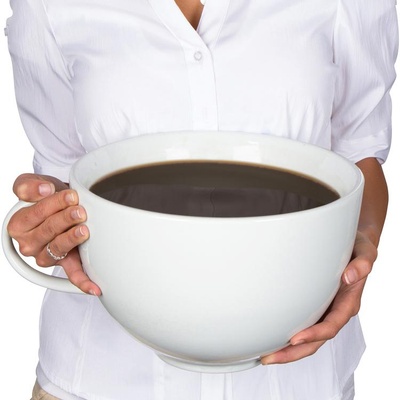 $2
per month
Join
Just a thanks for doing what I do, I guess.  Keep tabs on my Facebook page for the real hilarity.
Feed Me
$10
per month
Join
As I've mentioned before, I'm currently doing independent research, but I'm in the market for work. While I'm not starving, a little boost wouldn't hurt.
Pay my student loans.
$20
per month
Join
Three degrees don't come cheap. Sure, the first one is from a now-defunct for-profit art school that screwed me over, but it's too late to do anything about it except continue to pay massively inflated private student loans on to the tune of $300 a month. (NOT counting my federal loans, which are probably going to be in forbearance until I die.)

I'm a late 30-something who has nothing better to do than wallow on the internet and vent anonymously via a Facebook page (https://www.facebook.com/screaminghistorian/)

I’m actually a real historian with real degrees and a real post-traumatic-Chicago Manual of Style-disorder stemming from footnoting hundreds of pages. Currently unemployed against my will due to an unexpected relocation to the armpit of America, where I thrive on freelance writing, chewing on painkillers thanks to chronic illness, chewing on antacids because of the holes I burned in my stomach from the painkillers, and remaining generally annoyed with the human race as a whole. I hold an AS, a BA, and an MA. The AS has nothing to do with history, but it sounded like a good idea at the time. The PhD has been put in a holding pattern until I can get nailed down somewhere. My history degrees are from Tier 1 state universities and I worked my ass off to get them. My major area of focus is classical through early medieval Mediterranean history, though most of my recent work has been in modern military history, because America really only cares about blowing shit up, and I’m fine with that, really. This page is an outlet for my vents, memes, and shenanigans, and occasionally including random rants about my husband, who is simultaneously Harry Dresden, the Ginger Regeneration of the Doctor, an architectural historian, and is actually employed doing none of these things. We both despite children, so we have a large gray Maine Coon instead.

Yes, I know I’m a dirty liberal and will probably make you cry, but that’s only because I fucking read shit, and facts have a liberal bias. I do not discriminate on who I attack for being stupid, though. This is not a playground for memes and entertainment, this is a place where I can prove the internet wrong.
How it works