is creating Digital Stories and Tutorials

My name is Natalie and I'm a voice actor, writer, sound designer, and game developer. I've been passionately publishing original digital content for the past 10 years in my spare time, and have finally transitioned to working as a freelance actor and engineer full time. I have recently moved all of my original content under the label Blue Hour Media, which currently includes: 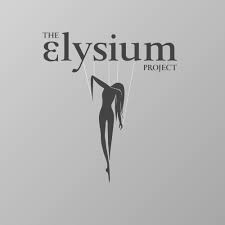 The Elysium Project
The Elysium Project is an original, ongoing audio drama series about telekinesis and found family. I've been working on this series as a passion project for over ten years, and have released 6 full episodes (roughly 25 minutes in length) and 6 mini episodes. Collectively, these have been downloaded over 125,000 times. Season 1 will be completed with Episode 8 and several more mini episodes. 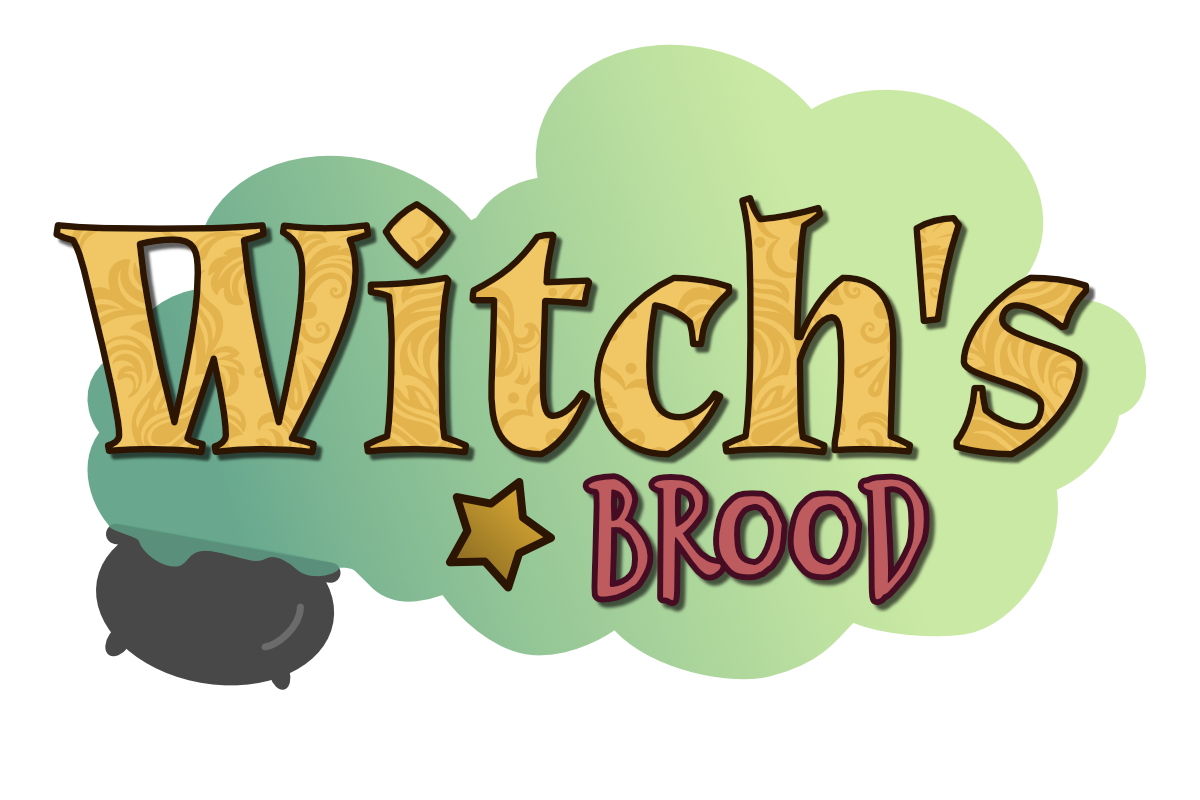 Witch's Brood
Witch's Brood is a small visual novel about two witches who run a magic shop together and adopt a young boy named Henry. A demo will be available soon and the base game will follow the release of Season 1 of The Elysium Project. 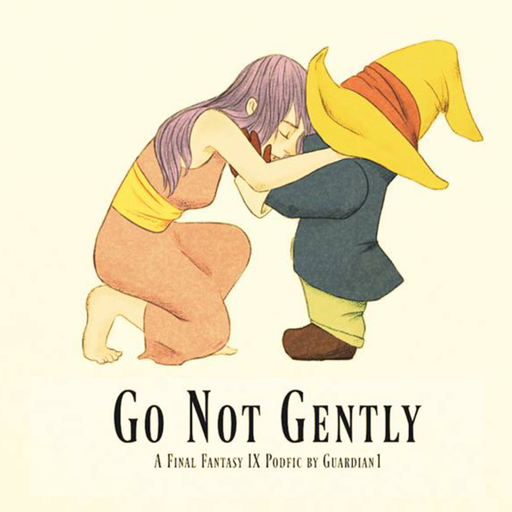 Go Not Gently (Podfic)
Go Not Gently is a beautiful work of fanfiction by the legendary Guardian1, based on the game Final Fantasy IX. A few friends have helped me record a few chapters for this podfic already and I hope to conclude it within the following year.

I feel very strongly about releasing as much of my content for free as possible at this time. The Elysium Project and the base game of Witch's Brood do not and currently are not positioned to generate income at all beyond soundtrack releases and potential bonus features that are not essential to accessing story content.

As I transition to a full time career as a voice actor and audio engineer, I will be leaving behind the stability of day job, which previously covered fees for hosting my websites and podcasts. Even a small amount from Patreon each month would help considerably to offset these essential costs.

If you have enjoyed my content in the past and would like to support the production of more to come, any donations will go a long way to make that happen! However, because I have traditionally published content very slowly due to health and availability, both the goals and rewards of this campaign will intentionally remain quite modest until I am able to produce content more regularly. If you prefer to wait to become a Patron until then, I completely understand!

Whether or not you decide to donate, thank you so very much for your support!

$5.25 of $40 per month
This amount over the course of a year should cover the hosting fees for my websites and podcast feeds!
1 of 2