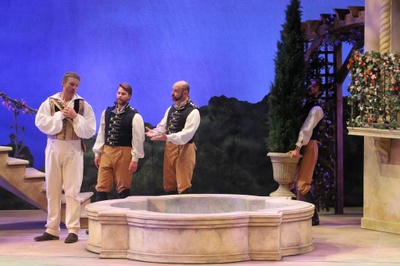 $1
per month
Join
We've all bartended, waited tables. It all counts. Thank you.
Buy me a Coffee 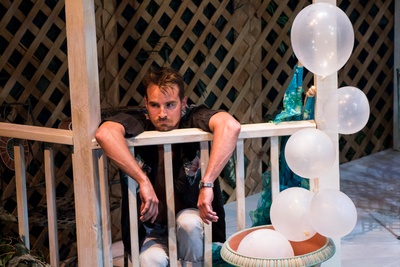 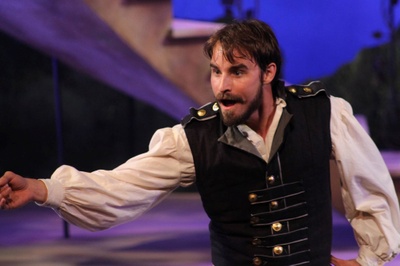 Brock D. Vickers is a born storyteller. Originally from Alma, Georgia he is a graduate of Darton College, where he played college baseball and attained an Associates in Theatre, and Georgia Southern University where he graduated with honors and a Bachelor of Science and Arts.

As an Equity actor and performer, Brock has been seen across the U.S from Philadelphia to California in both outdoor theatre festivals and regional houses. A former Company member of America's Oldest Repertory Theatre Hedgerow Theatre, Brock resides in Philadelphia and travels the country performing live theatre.

This season Brock can be seen at The Eagle Theatre and the Annapolis Shakespeare Company, as well as in countless commercials throughout the U.S.

In addition to acting, he is an improviser performing with the Pennsylvania Renaissance Faire, PHIT, ComedySportz, and Philly Senior Stage, as well as a voice-over artist and writer.

He has written children's theatre plays for the Garden State Discovery Museum and Hedgerow Theatre, adapting the stories of Peter Pan, Hercules, King Arthur and Snow White for Storytime!

As a playwright, Brock has adapted Tales from Edgar Allan Poe with Lily Dwoskin and Sir Arthur Conan Doyle's The Hound of the Baskervilles for Hedgerow Theatre Company, written a quick change farce Blood on the Knockers, and adapted Rapheal Sabatini's swashbuckling adventure "Scaramouche" into The Ballad of Scaramouche.

Currently, he has two new plays in the pipeline as well: Irene Adler and Her Majesty's Secret Service, an homage play to the great romantic adventure writers of yesteryear such as Jules Verne and H.R. Haggard, Sherlock Holmes and the Case of the Necronomicon, a what-if story set between the worlds of Sir Arthur Conan Doyle and H.P. Lovecraft.