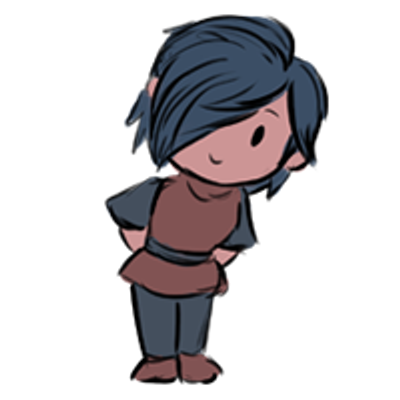 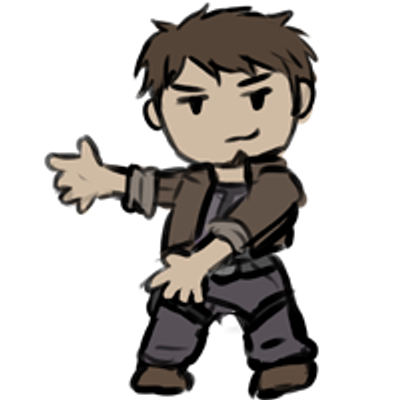 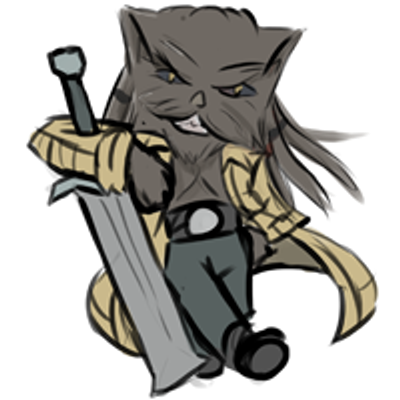 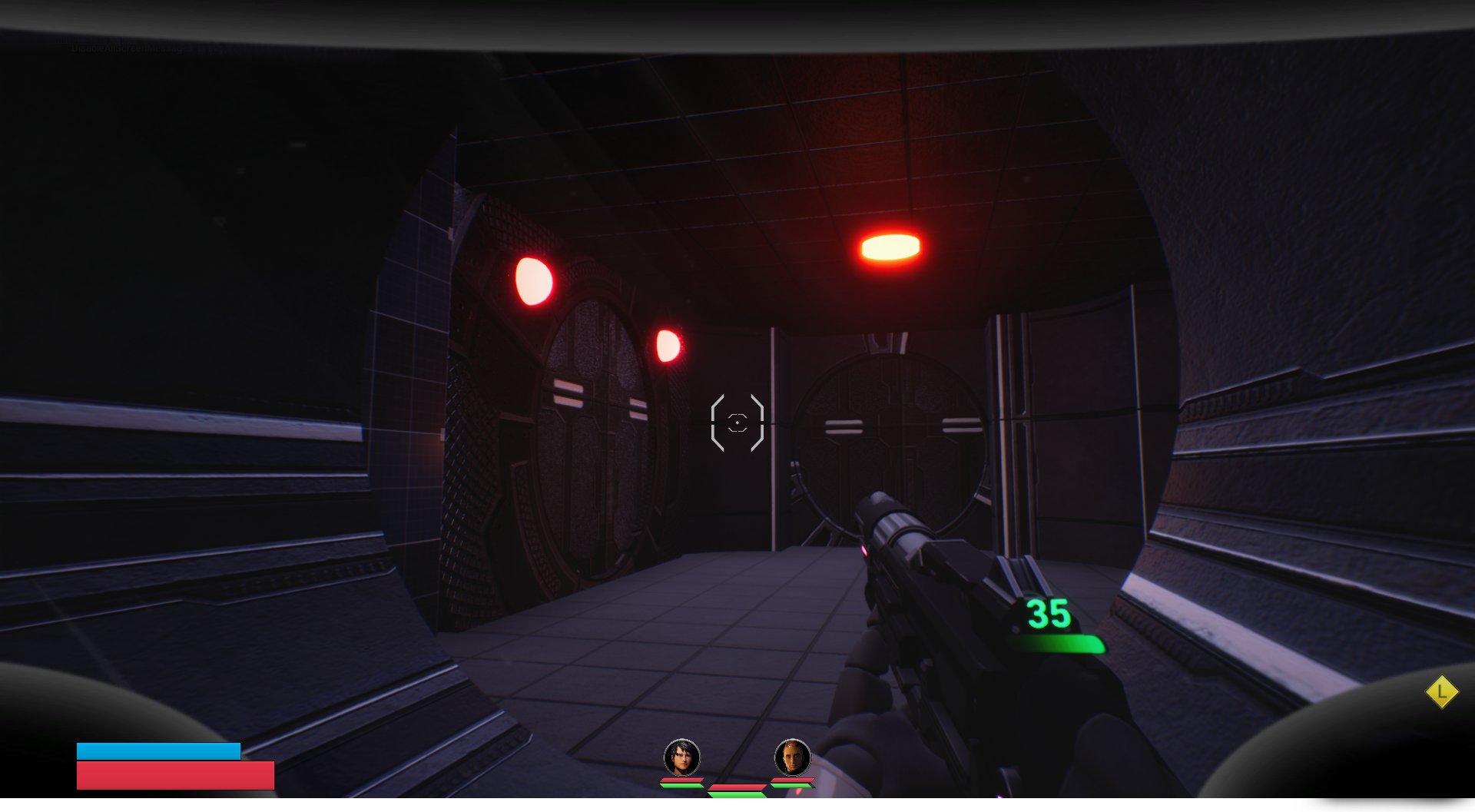 What is Studio SyndiCat?

Studio SyndiCat is a small independent game development studio focused around the creation of both quality video games, as well as tools and assets for game developers.
Our portfolio currently includes:

Once upon a time, if you wanted to be a developer, you usually had only two options: slave away for years on end making a micro-mico-micro budget indie game and pray that someone will notice, or perform the deepest of black magic to get yourself working on a AAA project, somehow.

Hyperbolic? Admittedly a bit, but the point is that times have changed. With the tech available to us today, potentially any average joe (with the right skill, determination, and time) can create a game that blows your average AAA experience far out of the water when it comes to pure design philosophy and entertainment. It's easy to underestimate what can be done with a tiny budget, a great team, fierce determination, and proper organization.

That is my goal with Studio SyndiCat: bring together a small but talented and organized team of developers to create a brand new development team. The kind of team where we can brainstorm various ideas, quickly build new prototypes, and create the kinds of games that we want to play.

It was from this goal that The Orpheus Project was born.

What is The Orpheus Project?

The Orpheus Project is a hybrid game of an old-school fast-paced FPS, featuring a branching storyline with light RPG & Visual Novel elements, to create something small scale, but fresh and exciting.
The game is inspired heavily by a classic style of fact-paced shooters of the 90s & early 2000s, where the goal is to constantly be moving forward and playing aggressively. This is merged with a squad-based mechanic, allowing you to swap back and forth between 3 different characters at will, each with their own weapons and abilities. This is merged with light elements of visual novel & relationship building makes for a style of shooter previously unseen. 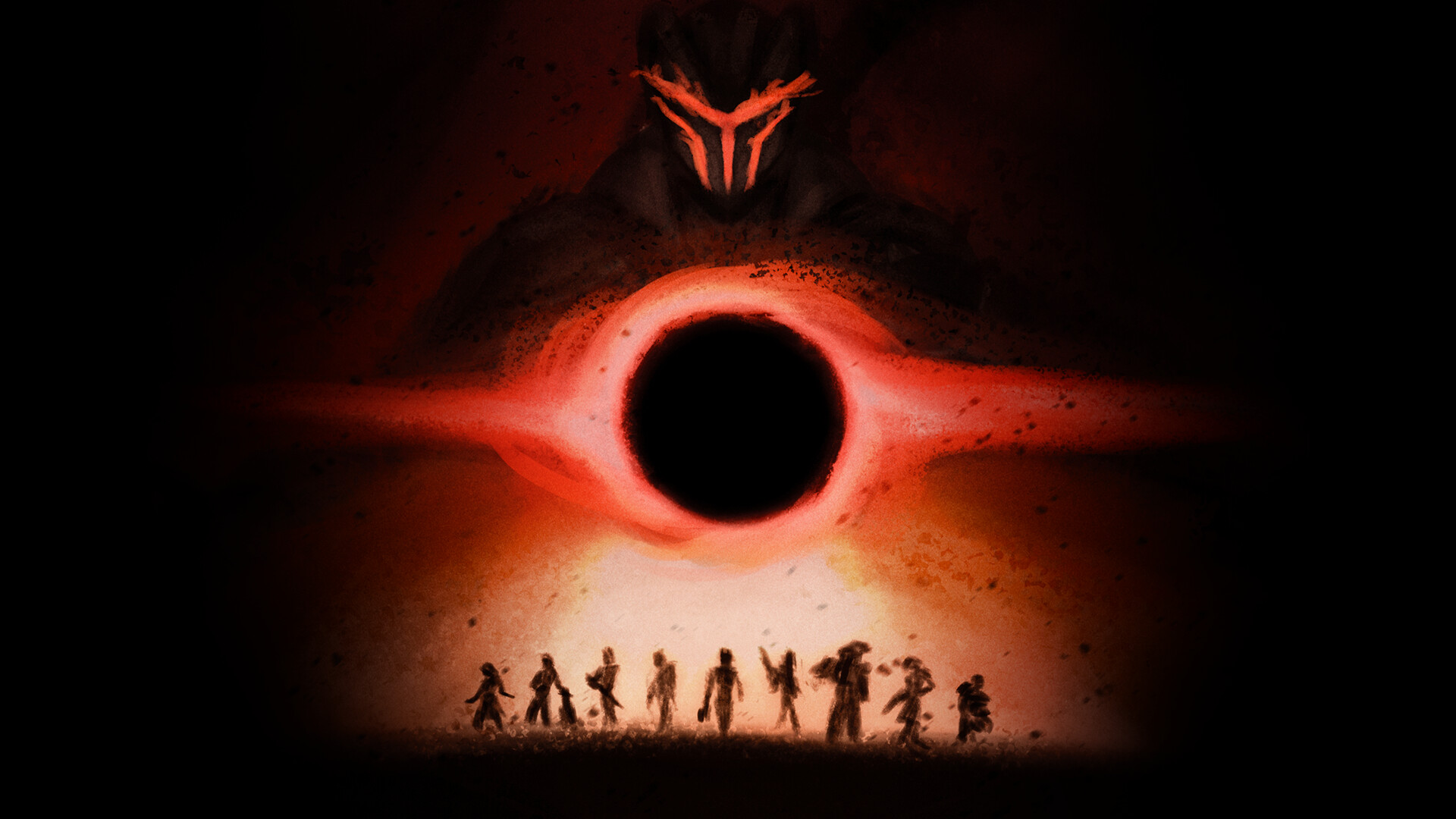 What are your 'dev assets'?

Dev assets are as the name suggests: tools and assets I am creating primarily for use in my own projects that I will then release for public use.

You can check out all my currently released assets and tools on the StudioSydnicat website!

What’s the Patreon for?

Plans are being made to launch a crowdfunding campaign for The Orpheus Project in the future. If successful, the campaign funds will go directly into the funding of the game (upgrading hardware/software, hiring additional developers, composers, voice actors, etc).

Additionally, I want to make it a constant that any tools I develop for my own personal use, I can make publicly available for others to utilize in their own projects, through the release of developer assets.

However, more important than money is time. As a result, the money received from this patreon will go directly to me to cover my personal expenses (living, classes, rent, etc) and any additional production costs if absolutely need be. If you want to support me directly so that I can continue to focus my time on developing some dandy video games for you all (or any other reason), this is the place to do it!

What does Patreon get you?

Through Patreon, you will not only receive first look at project updates and announcements, developer live-streams, select developer tools for free, as well as access to any and all beta and demo releases of our games!