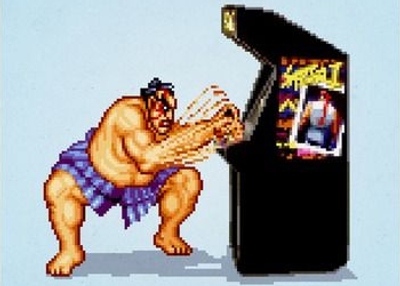 A pledge of $1 will grant you the following perks: 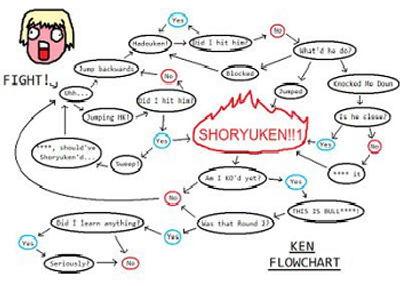 A pledge of $2 will grant you the following perks:

- Your name will appear at the end of my videos

+  All the perks from the previous tier 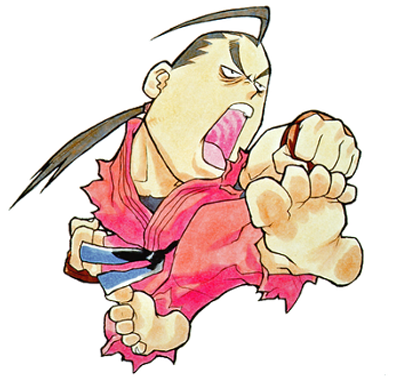 A pledge of $3 will grant you the following perks:

- Your name appears highlighted at the end of my videos

+ All the perks from previous tiers

I've been creating YouTube videos for many years now, as a hobby and a way to share my passion with the comunity. My story began in 2010, with few and far between satiric videos about fighting games. As a non-native speaker and having only the most basic knowledge of editing, there were a lot of hurdles to overcome, but I link to think I've been improving throughout the years. Today I'm mostly know for crafting videos centered around a particular character archetype, and then diving into their lore and gameplay abilities. While I mostly focus on fighting games - just because that's usually where most of my ideas come from - I do occasionally cover other genres, which is something I hope I can do more often in the future.