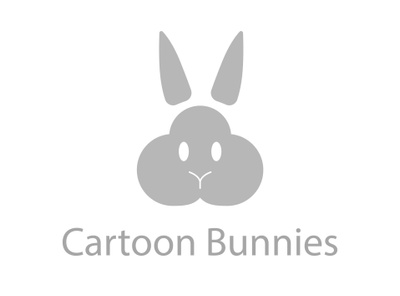 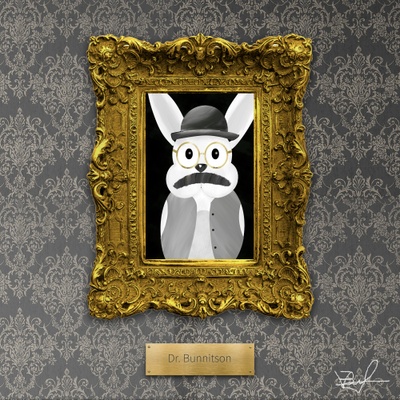 Thanks for the support! 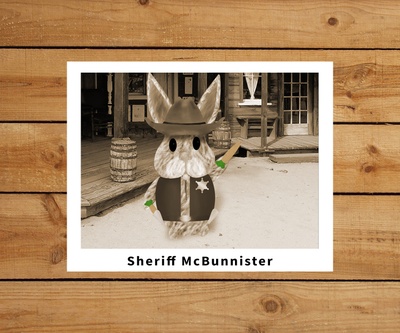 First of all, I want to say I am not just creating cartoon bunnies, I'm raising them, I make their backstories, their personalities, and maybe in the future, I'll make them have some adventures together. For now, I'll be introducing them to you. There's a whole bunch of them, so it'll take some time to introduce them.

Then, I'll introduce you to a very important cause (fictional of course) which all of these bunnies are related to in a way. You see, bunnies, no matter their background, are all at risk of falling into the evil hands of addiction. What can they become addicted to? Well, my friends, that's the treacherous, misleading, seemingly good but at least consuming and degrading: Beta-carotene.
Now don't laugh, because it may sound like a joke, but bunnies are party animals, they like the night, the buzz, and yes, they like their carroty drinks, filled with beta-carotene that bungsters trade inside their clubs.

The noblest, most wonderful rabbits have fallen to the effects of this so-called nutrient. And you'll meet those that are just out of rehab soon. All I'm asking is that you help them, and donate to their cause. You'll be saving an innocent, adorable bunny from the dangerous hands of beta-carotene.

Now before I close this story, I want to let you know that these bunnies will be shown in collections, and each set will have its own way of showing the bunnies. Most of them will be based on famous well-known characters, but others will be entirely made up by me. I hope you like them!

0% complete
My girlfriend's birthday is coming, January 30th, and a 100 usd here in Argentina is enough to buy her the nice present she deserves.
1 of 3