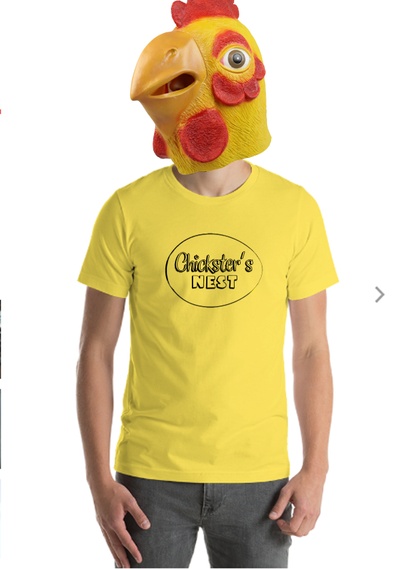 EVERY WEDNESDAY (and Special Thursdays) 8pm on Chicksters Nest Channel on YOUTUBE. Based on the award winning TV pilot CHICKSTER'S NEST
The show is Family Friendly!

SUBSCRIBE to our channel & enjoy the weekly show!
https://www.youtube.com/channel/UC0NoC5lsBjQELzuptmQlY1A

Filmed LIVE before your eyes at
SHENKMAN STUDIOS

Starring CHICKSTER SHENKMAN, the hollywood agent
APRIL HAVA SHENKMAN, his secretary "Stella" and in real life his daughter
MARILYN SHENKMAN his Psychiatrist on the show and wife in life
and special guest stars weekly

Directed by JARED WHITHAM &
APRIL HAVA SHENKMAN
How it works