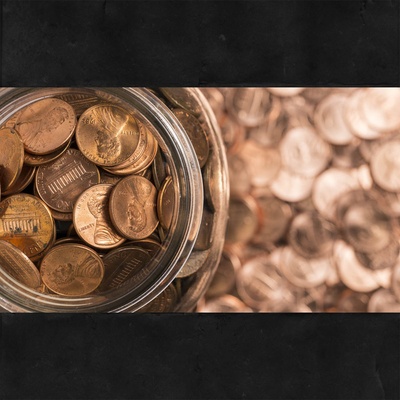 You are supporting me and that's HUGE. Thank you so much. You'll get my patron-only posts and access to the patron-only feed, where the community centralizes and everything gets posted & talked about.  Your voice is just as important as someone giving me $100 or more! 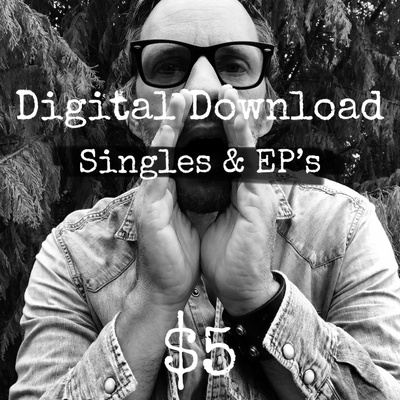 You are supporting me even more, and you are also AMAZING. Thank you. You'll get access to the patron-only feed, as above, where we hang, and you'll also be DIRECTLY emailed keepable/playable/readable downloads of any digital singles or EP's (PDFs, MP3s, etc). 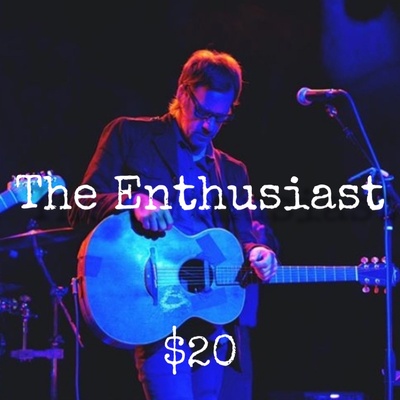 Oh wow! Signing up for this will get you my Patreon digital albums, singles & ep's right off the bat - plus you will get to hear all future songs as I write them and future digital albums before I release them! You will get sneak peaks into my recording process & lots of other Patreon Only Goodies! (+ previous tiers)

"We are in this thing together. We need each other now more than ever.
I’m a musician and a visual artist & I create from a genuine place in my soul.
I follow my muse and have never strayed from the path of being uniquely me,
whether I’m songwriting or painting.
I want Pateron to be the one place my community can come together… it really does take a village to raise an artist!
If you would like to help me to continue to create and live my life as an artist… this is the place to do it." ~ Chris


Chris Taylor is fearless musical and artistic performer from San Antonio, TX. Whether he is solo, with an acoustic guitar and harmonica or with his band, you can expect a passionate musical experience. “Here's a guy with a voice reminiscent of Jeff Buckley, whose musical approach should appeal to you if you hate bubblegum and want something with more substance!” Mike Rimmer - CrossRhythms

He has cowritten two songs with Dave Stewart of the Eurythmics fame and has over 30 albums to his credit. His latest, self titled album, Chris Taylor, released in 2018, is an intimate acoustic album comprised of songs he's written through the years.

Throughout the 90’s, Taylor was the primary writer and visionary for the band Love Coma, which included Matt Slocum (guitar player for Sixpence None The Richer) and they developed quite a cult following across the US. With both his music and visual artwork, Taylor has remained prolific and prominent in releasing new work for his fans & has reformed Love Coma with 2 of it's original members.

Chris Taylor is an artist in every sense of the word. He paints and sings at the same time, creating something unique right in front of you.