is creating money with wisdom. How to get it and handle it. 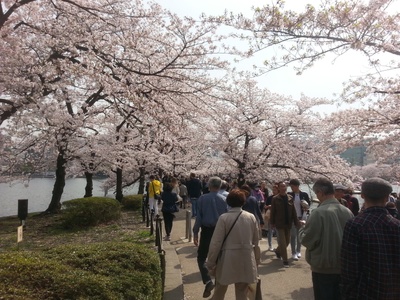 Other than my appreciation, you will be sent a link to some infographics based on building wealth.

You will also be included in random contests when they occur. You will be contacted if you win. 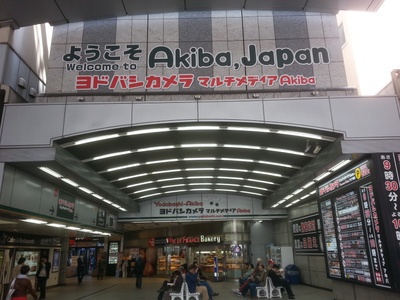 This includes the benefits from the previous Tier.

You will be given an email address you can contact me on to ask any question you wish. I will compile the best questions and release a video or blog entry addressing your problem/question.

You will also receive any ebooks I publish or wish to share.

"It takes TEN years to become an expert in your profession."
If that's true, then I'm an expert in stock investing, online dating, video games, watching anime, and sleeping.

I started to build wealth in 2004 when I began stock trading. I interviewed thousands of people from the near homeless to multimillionaires. I patterned my behaviors after the rich and later found myself diversely invested, own a business, own real estate, and debt free including zero mortgages to the houses I own.

My highest education is an Associate's Degree from a Community College. I have learning deficits which the worse is Obsessive Compulsive Disorder. I later used OCD to then make me money.

I think there is enough money out there for so many of you and I want you to have a less stressful life.
I'm willing to tell stories and connect you with free materials, but also offer some paid services.

Who is all this for?!
I'm showing the stuff I teach my family. In fact I'm going over this with one of my nieces now and later my own kids.
The main "target demographic" are Millennials and/or Otaku.
Otaku is Japanese for a person that is mostly obsessed with a hobby and has social issues. I was one and I find that myself and others of this personality are (oddly enough) primed to become Millionaires.

If you start off young in your 20's I can easily show you how to become a Millionaire. It's not a secret, people just don't do it or wait long enough. You don't have to have a fancy expensive degree. A degree does help. Let's not sell short the benefit of a college degree, but it's not mandatory.

You live only one life. You can follow some of my advice and if any bit of it helps you to relieve stress, then I've succeeded.