Part of the MNTeam
$1
per month
Join

You'll be directly supporting the website, and will be able to read certain articles weeks before they are published publicly on the website!

$5 subscribers will sponsor one of our weekly guest articles on our webpage. Your name will be included at the bottom of the page, along with our heartfelt gratitude.

The number of article sponsors is determined by how many articles we can afford to post per month. Right now, we're budgeting for four guest articles a month, so we can have four sponsors. As our subscriber base grows, we'll have additional sponsor slots open up!

Please note that you won't have editorial control over the article, nor will you be able to pick the article or writer you'll be sponsoring. Think of it as the web version of an NPR sponsorship, in which your generosity is visibly noted during the course of our work. 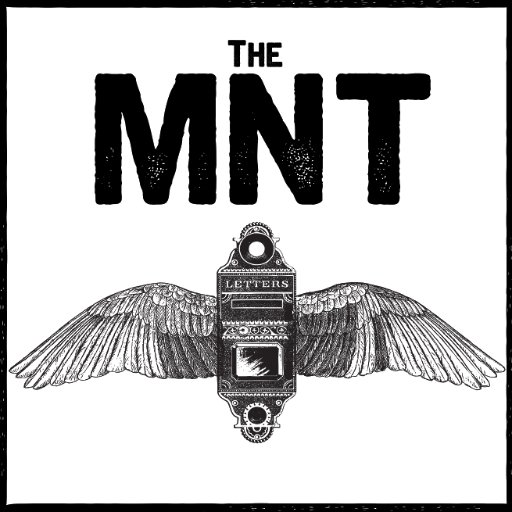 The MNT is a comics website which digs around behind the scenes and within the pages of current comics publishing. Independent and open, the site only publishes articles about comics, and covers every single part of the industry - from western comics to manga; bandes dessinées to webcomics; zines to newspaper strips. Each week we publish news, interviews, reviews and guest features from some of the best writers and critics in the industry today.

And it's all funded through Patreon. We directly use the funds from our Patreon page to pay everybody who contributes to the site. The more subscribers we have, the more features and writers we can afford to bring to the site every week for you, and the greater the range of content you'll get to read!

The MNT is edited by Christian Hoffer and Steve Morris. Our regular features currently include:

"The Process" by Kirsten Thompson, which interviews a different creator about their creative process every month.

"Chairman of The Sword" by Matt Lune, a reading companion for Stan Sakai's brilliant and long-running series Usagi Yojimbo.

"The MNThree", which asks comics professionals three questions which have nothing to do with comics - for a change!

"Run Amok" by Tiffany Babb, which looks at underappreciated comics runs and gets into the heart of their stories.

The MNT’s logos are designed by Nick Hanover.

To get in touch, email [email protected]. Find us on Twitter at www.twitter.com/comicsMNT

$209 of $300 per month
This pays for three guest articles a month, two interviews, The Process, and a recurring column!
6 of 8

Recent posts by The MNT