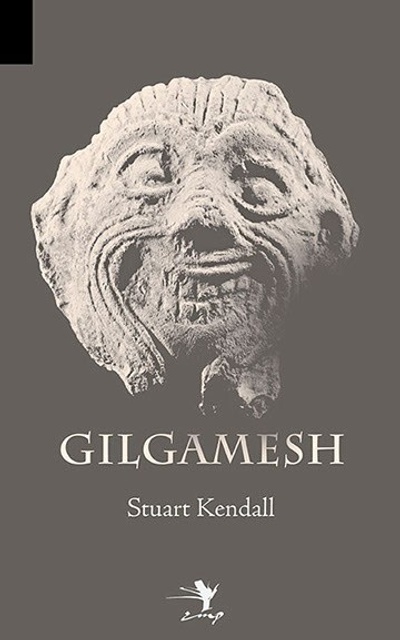 $10
per month
Join
Receive a 10% discount on all merchandise, 2 books of your choice from our back catalog, plus select jpgs of our books as they are being typeset.
The Greek Music Drama 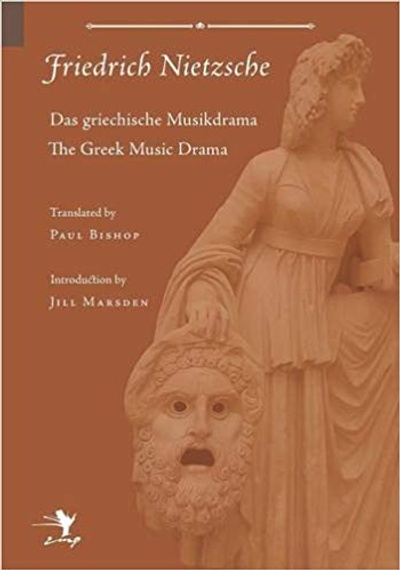 $25
per month
Join
Receive a 20% discount on all merchandise, 5 books of your choice from our back catalog, select jpgs of our books as they are being typeset, plus a CMP tote bag. Also, receive a pdf of Hyperion before it is released to the general public.
Citizen Above Suspicion 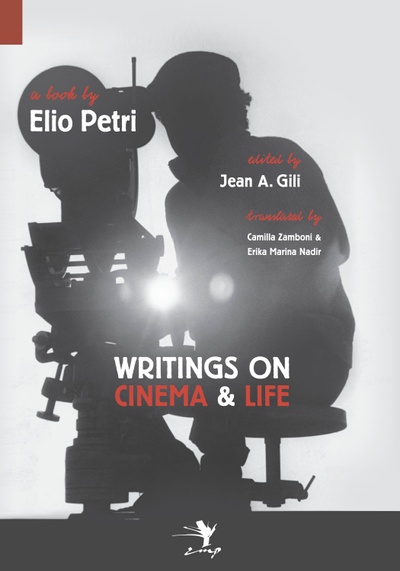 $50
per month
Join
Receive a 30% discount on all merchandise, 12 books of your choice from our back catalog, 1 random surprise book, select jpgs of our books as they are being typeset, a Contra Mundum Press tote bag, + a pdf of Hyperion before it is released to the general public. Also, if you order any of our forthcoming books you will receive them before they are released to the general public.

Contra Mundum Press is an award-winning independent publishing house that has published translations from Sumerian, French, Hungarian, Italian, German, Turkish, and Farsi, several bi- and multilingual books from a variety of genres, and two world-premiere editions of Pessoa.

The notion of a poetics of hospitality (see, for ex., Richard Sieburth on Claude Mouchard) informs our vision. In being a home to so many lone and often exiled or forgotten voices, CMP serves as a home to world culture, welcoming the voices, and so the lives and experiences, of “foreigners.” From Gilgamesh to Emilio Villa and Mouchard, in publishing translations from as many different languages as we have, CMP not only welcomes strangers into its house, but presents them to the world as our honored guests.

Our art journal, Hyperion: On the Future of Aesthetics, has an international readership stretching from the Americas to Europe, Africa, the Middle East, and Asia. Writers such as Erika Burkart, Quentin Meillassoux, Alain Badiou, and others have contributed original essays to the journal.

Contra Mundum has also staged events and collaborated with numerous cultural institutions in New York, Budapest, Berlin, Paris, and elsewhere, including participating in international film and literary festivals. Since our inception in 2012, our publications have been heralded in the pages of The Times Literary Supplement, The New Statesman, The Guardian, the Paris Review, and the Los Angeles Review of Books, amongst others.

Some forthcoming books for 2018 include the letters of Hugo Ball, Carmelo Bene's I Appeared to the Madonna, and other surprises. You can see our complete catalog here. Most recently, we received a FACES GRANT from the French Embassy for our forthcoming edition of Pierre Senges’ AHAB: SEQUEL. This past April, we published Black Renaissance, vol. II of Miklós Szentkuthy’s 10-volume epic St. Orpheus' Breviary. Our next publication will be a series of interviews with Syrian poet and Nobel nominee Adonis.

In becoming a patron of CMP, you become part of its inner circle, and thus of its poetics of hospitality, and receive unique benefits only available to patrons.

$18 of $2,000 per month
When we reach $2000 per month, we will redesign and completely modernize the Hyperion section of our website (now published in PDF format, all past & current issues must be transformed into html, etc.).
1 of 4
How it works