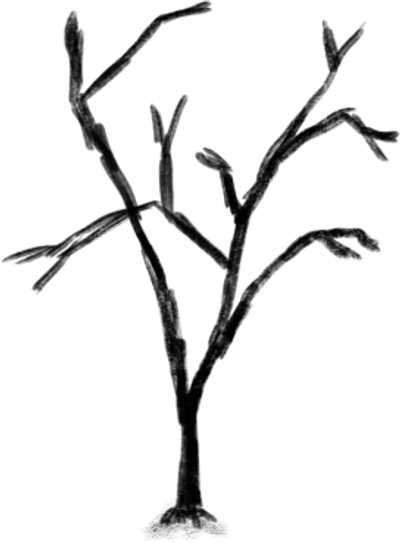 $2
per month
Join
Your support goes towards expenses for music, sound, artwork, and other game assets that we cannot produce ourselves. In addition, supporters get:
* just send us your account username to authorize
Includes Discord benefits
Enabler 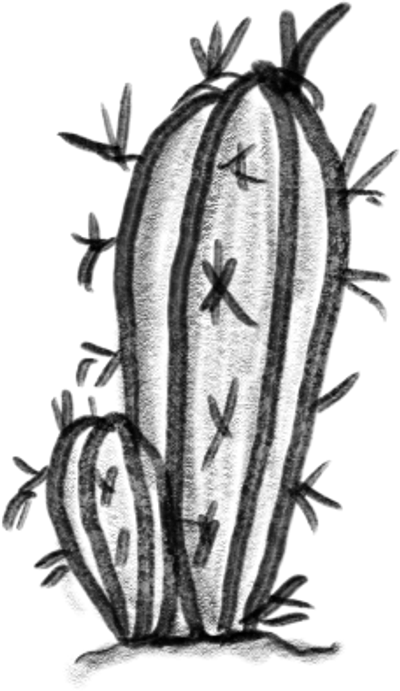 $5
per month
Join
Your support goes towards expenses for music, sound, artwork, and other game assets that we cannot produce ourselves. In addition, enablers get:
Includes Discord benefits

My name is Justin. I'm a lifelong RPG fan. A few years ago, I saved up enough money to take a year off of work and teach myself game development. For those that followed along, I made a simple, 100% free mini-game called ARPG Manager--essentially a graphical Progress Quest-style game with some sim-style management aspects. While the game was the most obvious outcome of this process, I also learned a lot about what I'm good (design, programming) at and what I'm not (art, promotion) in game development. But, most importantly, I got hooked. And now, with your help, I want to make another game.

The next project, currently titled Sketchy Tactics, will be a 2D tactical, turn-based MMORPG. This is an even more ambitious project, as it includes: 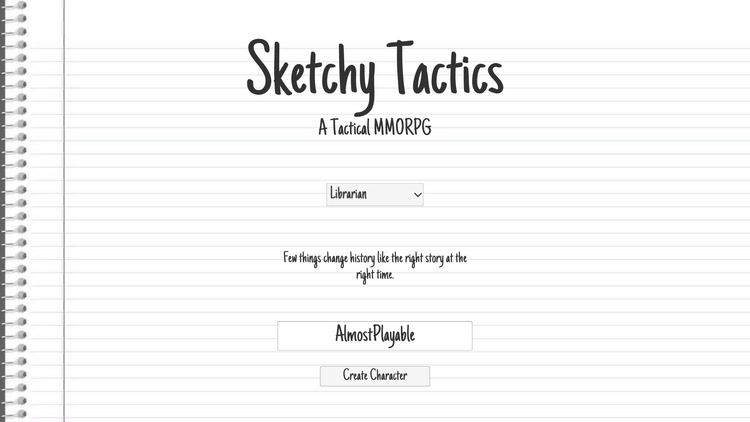 If I'm successful, I hope for Sketchy Tactics to be more widely appealing, more engaging, and no less cute, humorous, and darkly optimistic than ARPG Manager. One thing will remain the same, however: the goal of Sketchy Tactics is to be 100% free to play through your support here on Patreon. The world will be as big as you can help me make it!

To get a taste of the work that has already gone into Sketchy Tactics, check out the most recent tech demo on our YouTube channel. This demonstrates the core game engine. While I'll be posting some tidbits here and there on Twitter, the juiciest updates from this point onward will be available to patrons-only through this service and the patron-only Discord channel on the Crane Mountain Gaming server. Hop in at the lowest tier, or higher, to follow along.

$6 of $100 per month
When I reach $100 per month, supporters will be covering all ongoing development expenses, including software licenses and server capacity. This is a huge milestone, because it means that I will be no longer losing money (not counting opportunity cost) to make this game for you. I will make an embarrassing thank you video.
1 of 2