is creating posts about C++, and works on KDE Plasma and related projects 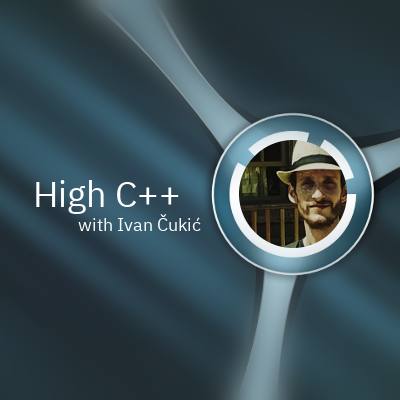 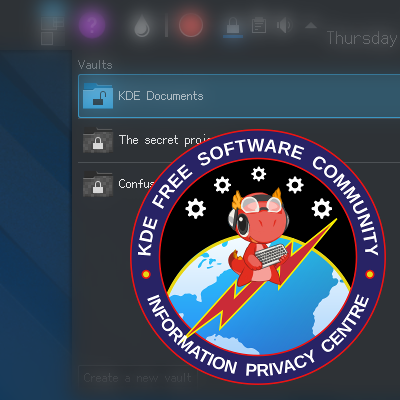 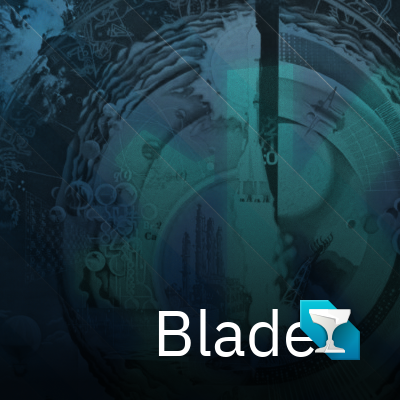 I've been living a few lives in parallel in the past few years. I have my academic life, my modern C++ popularization life, and my life as a KDE contributor. My C++ and KDE lives are driven mostly by my enthusiasm and the feed-back I get from people reading my posts and using the software I've written. I've decided to add Patreon to the list of ways you can say "thank you" for the work I do.

High C++
I've been investigating advanced C++ programming techniques as both my academic and KDE lives and decided to start sharing what I know with the world. I often give talks at European-based C++ conferences, and I write articles on modern C++ techniques which are openly published on my blog. I also wrote the Functional programming in C++ book (Manning Publishing) to try to popularize alternative ways of thinking about the C++ programming language.

KDE development
I've been a part of the KDE development team almost since the Plasma development began which was more than a decade ago. Among other things, I've worked on Lancelot, KRunner, the Activities system and Plasma itself. Recently, I started two new projects -- Plasma Vault to give the users of Free/Libre operating systems more privacy through data encryption; and Blade which is a long-term project to implement a powerful distributed search mechanism to serve as the KRunner replacement.

Patronage
By becoming a patron, you can help me dedicate more time to my C++ and KDE work.
If you are not in position to become a Patron, you can drop me a kind word on Twitter. That is also highly appreciated.
How it works