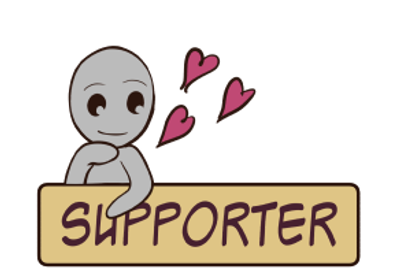 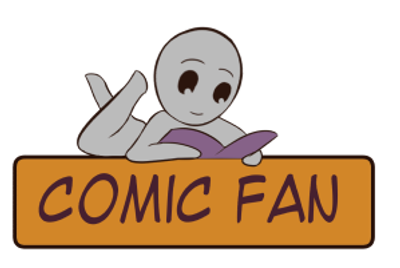 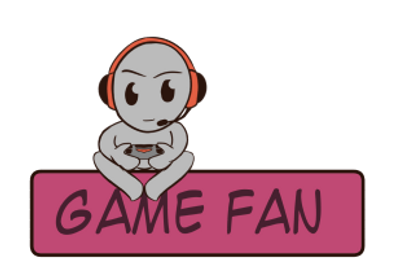 Hey everyone, I go by Daniell and I'm a sequential artist, which is a fancy way of saying I make comics and video games. I have an ongoing Webcomic called Accursed's Vice, and a massive in progress game which I'm tentatively calling Sail the Seas.

Accursed's Vice is a high fantasy webcomic based of off India and Bangladesh that follows the bonds between sisters Ashia and Sunya after they're cursed and shunned from their community. Now they're on a journey to find a way to lift their curse while battling a world that would rather see them dead. It's story meant to try and fill the gap of both stories about the love between sisters and the amazing culture and environments of southern Asia. 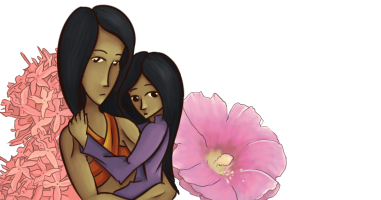 Sail the Seas is a maritime adventure game with simulation elements and an entirely interactive hand-picked crew. Within the game you’ll play as Micah, an excited young explorer with dreams of seeing the whole wide world! They’re joined by friends, twins Quinn and Quincy. Along the way you’ll encounter more characters with different dreams and personalities. Some will be friends, others enemies, and a bunch might just join your crew! It’s up to you who you befriend and invite aboard, but if your views don’t align don’t be surprised if they mutiny! No self-respecting navy officer wants to be seen pillaging with pirates and no dastardly buccaneer wants to be cozing up to the law. Keep your crew happy, explore the world, and decide why you sail the seas! 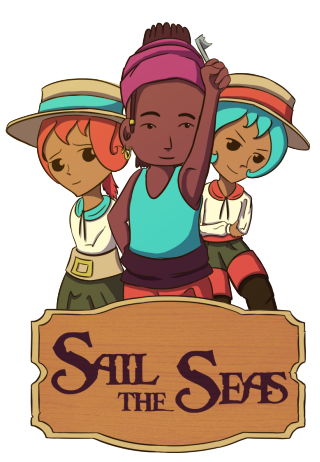 By supporting me you'll get all sorts of awesome rewards like, early comic pages, research notes, a front stage view of me learning the ins and outs of game design, and first access to both closed betas and Accursed's Vice in physical book form! Plus I get to eat!

$0 of $100 per month
I'll be able to feed myself! Upon reaching this tier I'll create a monthly sticker design and mail them out to those pledging $10 and above!
1 of 2