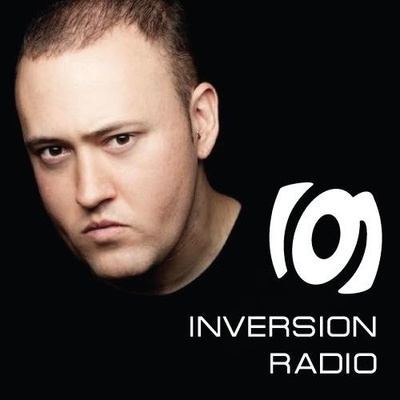 Danko Skystöne possesses a distinct and skillful mixing style that is broadly described as House & Techno often giving a wink and nod to his Progressive background. As such, his reputation has lead him to play at some of the biggest clubs and festivals around Australia, New Zealand, Japan, and Spain. . . . . . . . . .

His productions are best described as warm, deep, techy, forward-thinking and emotive. To which they have received applause and support from some of the world's elite level such as Hernan Cattaneo, Oliver Moldan, Stephane K, Max Graham, D-Nox & Beckers, Dubfire, Darin Epsilon, Paul Van Dyk, Markus Schulz, and Sandra Collins to name a few.

Inversion Radio was launched in April 2017 as a platform to showcase and support underground producers from around the world. The show itself is syndicated throughout the United Kingdom, Republic of Ireland, Germany, Italy, Spain, Switzerland, Russian Federation, South America, and North America.

Presently Danko has just launched his own mixing and mastering company Inversion Audio purely for the (rare) joy and satisfaction of helping others music and mixes to sound the very best possible. He is a master with DAW’s - Pro-Tools, Cubase, Ableton Live & Apple Logic X. Undoubtedly, Danko Skystöne has always stood for balance, quality and long may it continue. . .