is creating books, stories and a cyborg revolution* 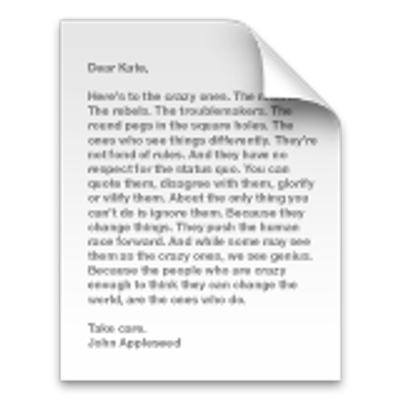 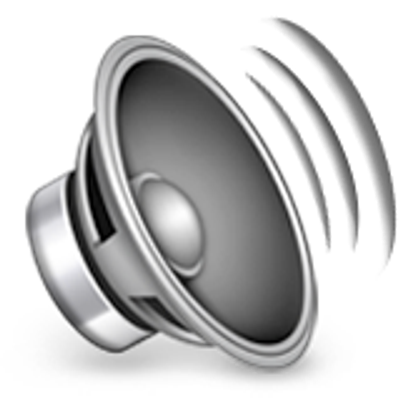 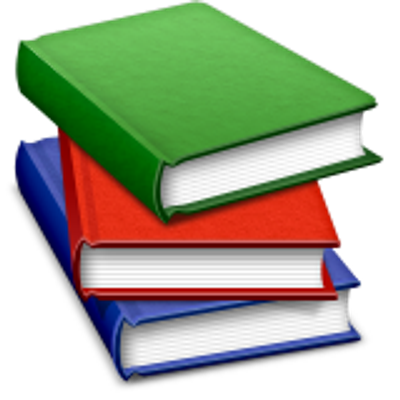 *cyborg revolution not guaranteed in your reality

I'm pressing pause on my Patreon for now. You don't have to do anything if you want to still be a Patron when I have new stuff: I'm pausing payments until I'm back in business.

New people who want access to the back catalogue can still sign up, and will pay for a month's patronage and be added to the patron list. When I restart, they'll automatically be in for all the new material. See below for what to expect when we're back up and running!

I'm best known for the Andersson Dexter series of cyberpunk detective books and the Devi Jones Locker series about running off-grid data servers in the bilge of an ocean-going sailboat — that's the mainstream series, in case it sounds science fictional ;) I also write occasional short stories and poems, and have been known to have an opinion once or twice as well.

Longtime fans have been asking for a new book in the Dex series since The Beauty of our Weapons came out in 2012. And thanks to you, it happened! Pixels and Flesh, book four in the Dex series, was released in 2017. Patrons got access to an exclusive, pre-release audio podcast and got the ebooks before anyone else. I also released my most recent novel, The Voyage of the White Cloud, as a Patreon-exclusive pre-release in 2018.

This Patreon is a way for you to access my work directly and in one place.

All patrons will get access to an archive of short stories that are hard to come by elsewhere online. Some of them are brand-new, unpublished pieces, others have been printed in anthologies or audio-only podcasts. Expect a short story to be posted here each month.

All patrons will also get what I'm calling a glimpse into the sausage factory; posts about my writing and creative process. These might be technical discussions of about my somewhat regimented editing system... or, they might be potty-mouthed rants about being distracted by waiting for a delivery that never arrives and... yeah. The glamorous life of a novelist.

At the $2/month patron level, you'll get access to any new audio I'll be creating if my Patreon goals are met. Patrons will get the audio podcast before the book is released in any format publicly, and get access to archived Patreon audio.

At the $3/month patron level, you'll get all the other content, plus unabridged, DRM-free copies of any ebooks I release under the in potentia press label. So, that can't include any traditionally published titles, but it does include Pixels and Flesh, my collection of short stories, Modern Love and other stories, and The Voyage of the White Cloud.

Since I released my first book Beautiful Red as a free podcast back in 2007, I've always believed that one of the great things about the internet was the ability to access and share information with fewer barriers. I like having a relationship with my readers and I like the idea that the people who enjoy content can get it directly from the artists. That's why I subscribe to projects here on Patreon and why I've decided to make this my premier channel for new, independent content.