is creating Music & Music Videos :)
By becoming a patron of Davis Mallory you'll be an active participant in their creative process. 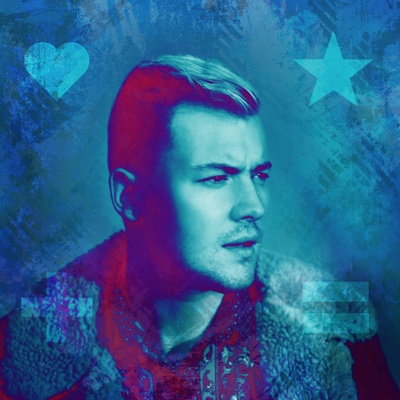 $4
per month
Join
I will provide you with a download link to 1 Free Single Song per Month!
AUTOGRAPHED PHOTO 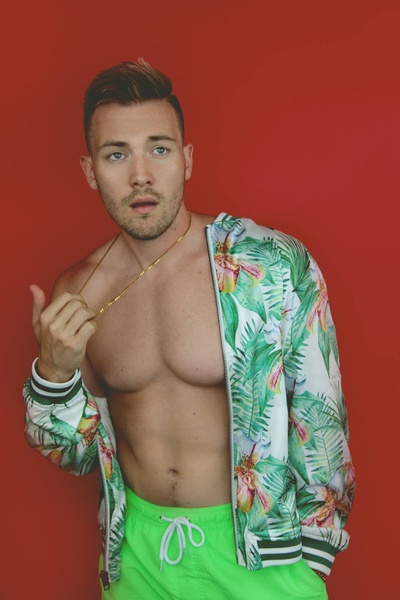 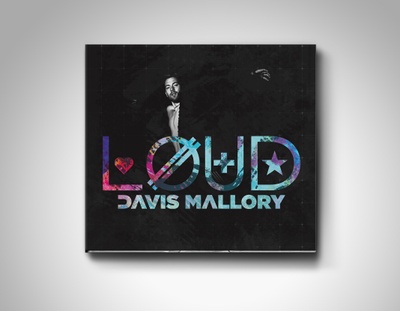 $15
per month
Join
For contributing I will mail you 1 autographed copy of my LOUD EP!

Hey! I am a singer-songwriter in Nashville, TN as well as a DJ, actor and former cast member on MTV's The Real World: Denver.

The best way for me to continue getting my music out into the world is by high quality and meaningful music videos to spread positive messages into the world. I have some of the best fans in the world, and I'd love to involve you more directly in my creative process! By partnering with me here you'll be directly helping to support me, my music, and my videos, while also allowing me with a great outlet to help connect with you. It's win-win for all!

In 2013 Davis moved to Nashville to focus on songwriting and recording original music. Having just spent the previous 2 years working at Capitol Records in NYC for Astralwerks Records: home to artists David Guetta, Swedish House Mafia, Empire of the Sun and Kylie Minogue. During this time Davis took DJ courses at Dubspot School of Music, and began performing as a DJ around NYC at nightclubs and events.

Fast forward to 2014 while living in Nashville Davis began writing songs with some of the top Country songwriters including: Roger Murrah (BMI Songwriter of the Decade and writer of four #1 Country hits), Scot Sax (Grammy-winning songwriter for Faith Hill/Tim McGraw's "Like We Never Loved At All"), Robert Ellis Orral (the producer of Taylor Swift's debut album) and more! Sadly this same year Davis' MTV co-star and friend Diem Brown passed away from cancer and Davis wrote and recorded the tribute song "Beautiful Girls (Diem's Song)" in her honor which was featured in People, MTV, US Weekly, & E! News.

2017 saw the release of the first of many songs Davis has since had signed to record labels with Landis - "Loud (feat Davis Mallory)" dropping on Grammy-nominated French producer Cedric Gervais' label Delecta on Jan 20, 2017. Davis released his debut EP Loud in 2017 featuring the singles "Under Your Spell," "Loud" & "Loud (BPT Remix)," "Not That Far Away" (which currently plays in Walgreens & Duane Reades throughout the USA), "Be Without You" (which premiered on PopDust), and a collaboration with French duo Vorden titled "Because of Love (feat Davis Mallory)" that premiered on YourEDM.com. Davis also released a song with 17-year old prodigy producer LUURK titled "Somebody's Watching (feat Davis Mallory)" Sept 2017.


At the end of 2017 Davis spent 2 months living in Europe - writing new music with DJ-producers in Amsterdam, Sweden, Denmark, London and throughout Holland.

In 2018 released his 3rd song on a record label - Loic Penillo's "Dance With Me (feat Davis Mallory)" on the French label Sidekick Music came out on March 7, 2018. The music video receives airplay on Out TV in the Netherlands, Revry TV in the USA, MTV France, and Promo TV Music Channel in Europe.

Davis' first solo release of 2018 is "Sun and Moon" which he wrote in Malmo, Sweden about his long-term boyfriend in Nashville, TN.

To date Davis has written over 300 awesome songs and with your help and creative input, Davis can release more high quality music videos and make an impact with music that makes a positive message for both the LGBT community and the community of faith from which Davis began his career, as a singer in his church choir in Georgia.