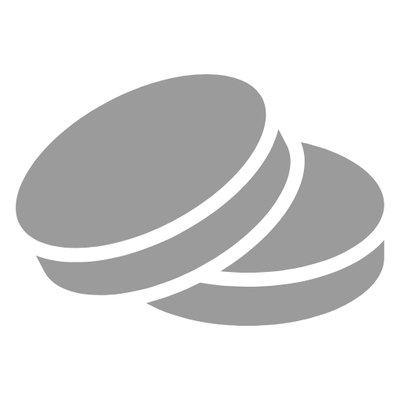 Support Us!
$1
per month
Unlock exclusive content and join my community of patrons. Thank you! 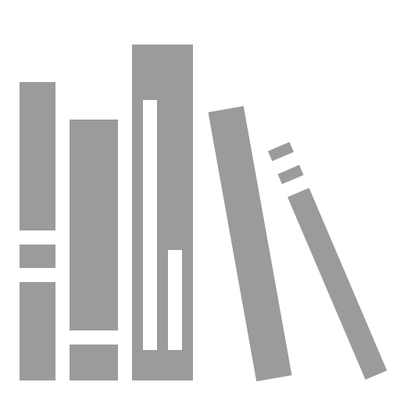 Let me Tell you a story...
$3
per month
At this level you'll get access to the fiction and some background on the worlds, nothing to in depth for gaming with but at least you'll get an insight in to what we are doing.
Select 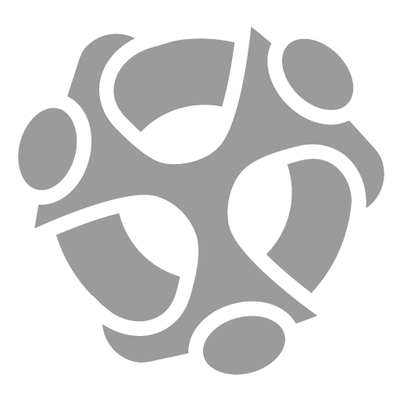 Heroic Tier
$5
per month
Get all the merch you've always wanted.
Select

Thanks for taking time to have a look at my Patreon Page it means that you are considering helping me bring this project to life.

For those of you who don't know me, my name is Andy Lawrence and I have spent the last 2 years growing DMB Games. We make 3D Scenery for Role paying Games. But that is not what this Patreon page is about, well not really.

For a long time now I have been writing the beginnings of a campaign setting, well more than that a game world, andI have some grand ideas of what I want to do with it.

I have the beginnings of a RPG Rules set, adventure locations, a Board Game, a Skirmish game and even fiction set in the world I am in the process of creating.

Now I need to get some feedback on what I have done, and raise some funds to progress to the next level of finishing artwork and getting prototypes finished. That’s what this Patreon page is all about, that and involving all of you in the process, and thoughts behind the world I am creating.
The First product we will be working towards is the Rosebyrne RPG adventure location, including a Mega Dungeon and then the Rosebyrne Manor Board Game.

Here is an excerpt from the Rosebyrne Manor RPG Adventure Location.

“For almost a century, the mansion of Lord Kallidus has lain empty and abandoned after he and his family mysteriously disappeared. Over the years, more and more adventurers have traveled to the town of Rosebyrne to take a stab at the nearby Manor’s hidden wealth and unknown possibilities.

The town is reaping the benefits from newfound interest in the remains of their former master’s house, but some say that darkness has crept back into the old home. A fell wind drives through the town at night and wicked things creep around its outskirts. Rumors swirl of lights shining from the manor house and worse…

The old Rosebyrne Manor is a gigantic mansion built off the northern edge of the town. Many of its rooms have lain undisturbed for a century. Others are under the influence or even inhabited by dark and sometimes disturbing forces.

No one has ever been able to properly map the labyrinthine halls of Rosebyrne Manor, as the portion above ground is merely the tip of an iceberg of granite chambers and cobwebbed passages.

Things dwell in the deep parts of the Manor, some lone horrors and others as rag-tag bands of creatures, and all of these things are hungry for food, wealth and power.”

There are more in depth backgrounds, including those for NPC's and locations, descriptions of both Rosbyrne Manor, the town and the surrounding areas as well as Maps and other goodies to be shared through this Patreon I look forward to sharing them with you.

Maps at the $5 Merch Discount Patreon level will look like this:

They are the same as those you see on the blog, but you'll receive battle map size PDF versions that you can print out and use in your own campaigns.

Maps you'll receive at the $10 Premium Encounter Level will look like this:

You'll also receive all the encounter information, formatted to make it easier for you to use at the table as well as encounter information for at least 3 different game systems (D&D 5e, Pathfinder and another that hasn't been decided yet, ill leave that up to you guys in a poll.)

You will also get a map showing you how the encounter is made up out of our Dungeon tiles, which looks like this:

You'll also gain access to special posts that enhance the Mega Dungeon, like wandering monsters, Traps, Treasure and all sorts of extras, making this a Mega Dungeon you can run straight rom this page!

Thanks again for checking out my Patreon page, and i hope to see you in one of the live chat feeds soon!

$18 of $200 per month
Purchase Adobe Indesign for laying out the docuentation for the various books, and encounters
1 of 4