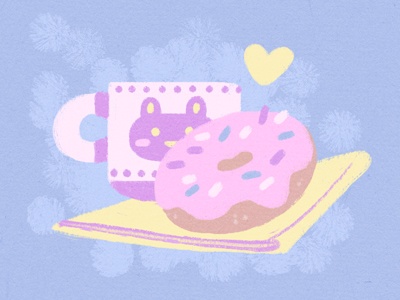 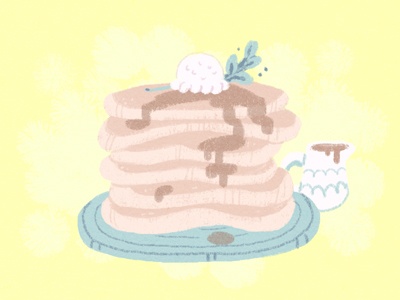 $5
per month
Join
You're syrupy sweet! You get: 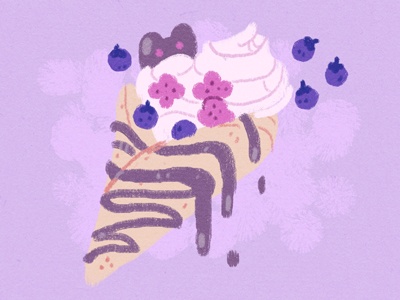 $15
per month
Join
You're the most delicious breakfast OR dessert! What versatility! You get:

Dream Cake is a collaboration between Ali Leriger de la Plante and Natasha Tara Petrović, because we want you to have your cake and eat it, too! We’re dedicated to making high-quality thoughtful art that imagines better worlds and adds a little bit of sweetness to your day. At this time, we’re working on the following projects with your support:

Ophiuchus follows the story of two robots and a skeleton as they make an epic journey to defeat the virus that's infecting their world. Thanks to the support of this Patreon, Ophiuchus is now complete and available to read in its entirety.
TUMBLR / TAPAS / WEBTOON

Autofaction, In a city where robots are property and profit is paramount, Marcs, a damaged war unit, must learn to navigate the ins and outs of a hostile domestic life while uncovering the mystery of how he was built, and the ghost that haunts the airwaves. Autofaction is a solo project by Ali!
WEBTOON

Natasha Tara Petrović lives in Baltimore, Maryland. Her work is an effort to bring color and cuteness into the horror and fantasy genres. Natasha drinks a lot of tea and spends a lot of time thinking about big skeletons.
TWITTER / WEBSITE / STORE

Alexis Leriger de la Plante lives in Langford, BC. She loves robots and history and likes to think of brighter futures. Ali also drinks a lot of tea, and desperately wants a cat.
TWITTER / WEBSITE

Thank you everyone for your support! We couldn't do this without you! Be sure to follow us on TWITTER for regular updates!