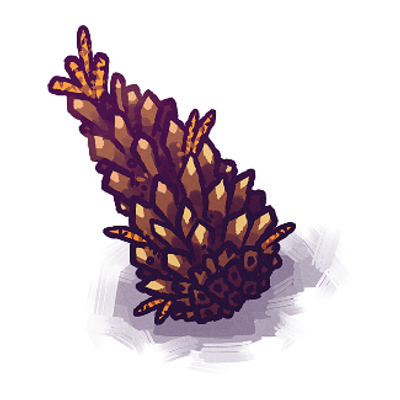 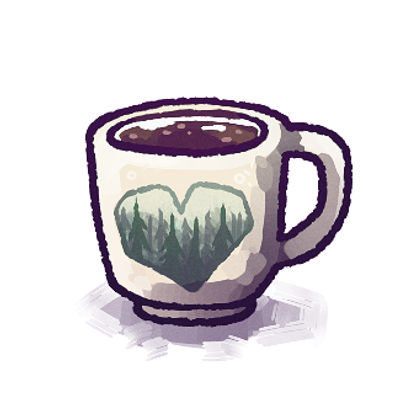 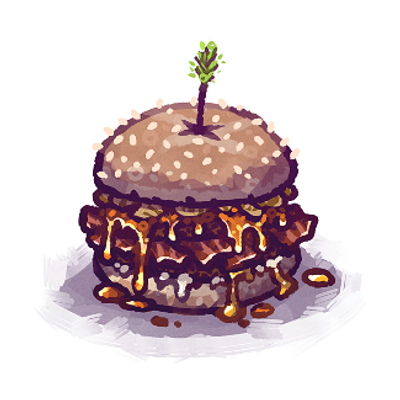 Driftwood Hollow is a slice-of-life webcomic about people and the isolated town they call home, their struggles, their children, their humanity, their demons, and the adventure of self. The town is known for its eerie fog banks, relentless rain, failing economy, and the twisted pieces of wood that drift further ashore with every rising tide. But in recent years, there's been something else lingering over the area; a mysterious aura that broods rumors of a supernatural presence awakening in the forested hills and dark corners of this sleepy Hollow.

Written by the pair of us, Karina Weber and Lena Sorgenfrei, this passion-project has been quietly in development since 2006. So it goes without saying, that its well about time to be brought kicking and screaming into the light! This Patreon is to help us do exactly that and more. It'll give supporters access to reading content as it's made, as well as lots of other special development goodies exclusive to the Patreon -- such as extra art, short stories, character reveals, and more.

Please note!! The comic contains a lot of swearing, occasional violence, drug/alcohol use, actively explores sensitive subjects, and other content generally viewed as not suitable for children. You've been advised! ;D

Firstly, you'll be supporting LGBT+ creators, while also helping Lena and I to dedicate more time to making comics and less time to scrambling for living expenses every few weeks! You'll get access to TONS of behind-the-scenes content and extra art in return. Such as: everyone who pledges at least $1/month will see finished pages ages before they're posted online for free! Until the goal buffer is reached, we won't even be posting pages publicly, but becoming a Patron lets you read Driftwood Hollow as it's brought to life.