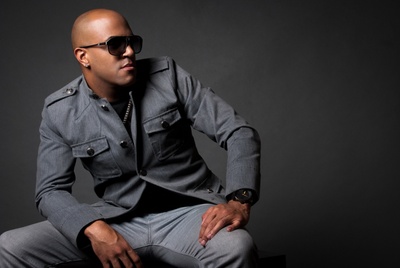 Signed photo!!
$5
per month
For $5 you will get a signed photo along with a personal message just for you written on the photo as well!!
Select 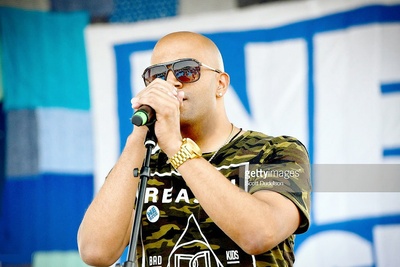 Early Access
$15
per month
For $5 each month you'll get early access to upcoming songs Elliott is working on! You'll get a sneak preview to new music only patrons in this tier get to hear!
Select 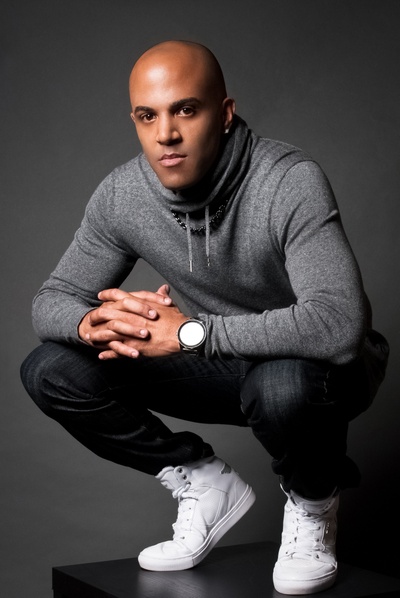 Private Video Chat!
$20
per month
For $20 each month you'll get early access to upcoming songs Elliott is working on AND one private 5 minute video chat with Elliott each month! You'll get a sneak preview to new music only patrons in this tier get to hear along with a 1 on 1 video chat where you can hangout with Elliott!
Select

As the world of R&B is transforming, there is still one R&B crooner who feels passion behind the music. Inspired and vicariously mentored by R&B greats, Elliott McKenzie strives to be a constant in the ever changing world of music.

Known for his innate abilities, this Los Angeles area-born and raised artist is seeking to change the face of modern R&B by fusing early 2000s style vocal arrangements with today’s production.
What makes Elliott different is the fact that he is a U.S. Marine Corps combat veteran of the Iraq war who uses music as a form of therapy for PTSD. His music and on stage performances are a form of release and calming for his condition. When Elliott sings, he gives it all he has and the adrenaline release is very therapeutic for him. Through using music as therapy, Elliott has found a way to save his own life.

One thing Elliott is known for is his quick turnaround ability. He can instantly come up with a beautiful arrangement upon hearing production for the first time. Give him only a matter of minutes in the studio and he can turn a new piece of production into a beautifully arranged song.
On stage, Elliott is known for singing his heart out and making live music sound powerfully emotional. Audiences say that his live performances are just as good as his studio recordings, if not better. Elliott is truly at home on stage when he has a microphone in his hand and the opportunity to go through what he calls a "live therapy session".

On Instagram Elliott uses the hashtag #rnbvet to identify himself and his posts. Being a combat veteran turned R&B singer, #rnbvet fits perfect.

Stay tuned to see what is coming in Elliott's musical future!