is creating relevant database about the Philippine taxation. 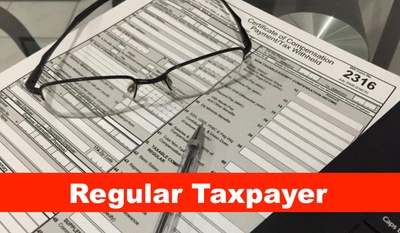 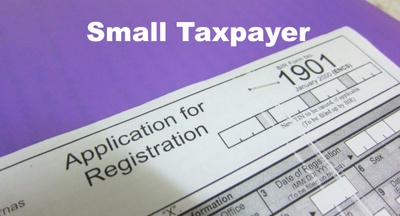 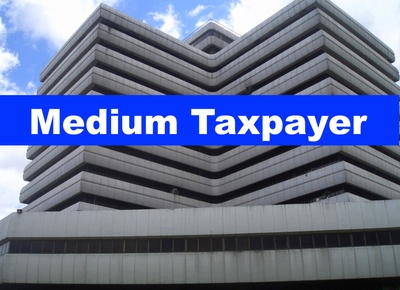 Who is Emelino T Maestro? He has over 30 years of experience in the field of deficiency-tax-assessment reduction and taxpayers’ rights protection; pioneered the use of tax- basis financial reporting; thwarted many attempts of many BIR-officials to unjustly collect billions of pesos from super- stress taxpayers; assisted thousands of entrepreneurs to comply faithfully with the rigid and complex BIR-regulations; and, mentored so many start-up accountants, bookkeepers and consultants. He authored many taxation books and envisions an elevated professionalism and high-standard of integrity in the field of accounting and taxation.
What Emelino T Maestro is saying?
To eradicate the mental, physical, emotional and financial inequalities, we, the people, should eliminate the legal ignorance at once. Ignorance is an intentional failure to enrich self with justly knowhow. Also, it is a disability to timely and correctly apply what is legally right as well as to immediately unlearn what is immorally wrong.
Where Emelino T Maestro is standing?
Similar to “Kapamilya” of ABS-CBN, “Kapuso” of GMA-7 and “Kapatid” of TV5, ETM believes that although businesspeople, for the rest of their busy lives, will compete everyday with one another, it cannot be set aside that these people when it comes to taxation are brothers and sisters. Wherever they go either in a foreign land or within the archipelagos of the Republic of the Philippines, still, they carry with them a name that attracts the attention of and really excites any government - the surname ‘TAXPAYER.’ Therefore, for their best interests, the name ‘Kataxpayer’ or Katax, for short, comes in and may mean ‘a community that helps and assists one another in complying with the laws of the States. To check if a Katax is applying the law correctly and on time, BIR employs the Tax-evasion Assault, Benchmarking, Letter of Authority, Letter Notice, Oplan Kandado, Tax Mapping, Surveillance, Subpoena Duces Tecum and Assessment Notice. These tactics and techniques are not only too detrimental and damaging to many Katax’s livelihood and simply living but also they affect their mental and physical health. Seriously, they cast many doubt as to the policy direction or claim of the BIR that is to establish a harmonious relationship and a continual partnership with the same. Some schools and universities’ personnel as well as some BIR officials are so reluctant to accept that the standards and principles such as the Philippine Financial Reporting Standards (PFRS) and Philippine Standards on Auditing (PSA) are inferior to the obligations created by the laws of this Republic and notwithstanding the obligations that a contract brings. Moreover, they are too busy romancing with these standards and principles. By being so entertained therewith, they deliberately failed and still fail to teach and spread the true and correct means in complying with the laws that create unfathomable obligations and protect the ordinary rights of the users thereof. Furthermore, they are too complacent that what they produced and will be producing in their campuses and training rooms would match the requirements and clamour of the taxpaying public. Finally, many Katax have been and will become the victims and preys of misrepresentation/deceitful-advertising that is (1) a CPA can compute the correctly amount of taxes, (2) all lawyers can accurately interpret laws of the State, (3) newly graduates, whether from prestigious or public schools, can immediately deliver the useful reports and recommendations, and (4) BIR officials would have the mental prowess and courage to help and assist first the unfortunate Katax before a civil/criminal penalty shall be slapped. Because of these misconceptions that these misrepresentations bring, the graft and corruption are actively tolerated and the worst of all, they are knowingly encouraged. IGNORANCE OF THE LAW MUST BE TOTALLY ERADICATED BECAUSE IGNORANCE IS THE MOST PAINFUL EXPERIENCE AND THE MOST EXPENSIVE LIFESTYLE. This is a privileged communication.