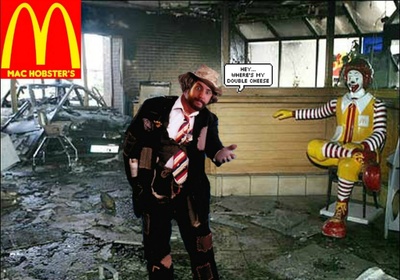 You've officially joined the Hobster's Army. Your donation will buy a double cheese that we'll throw down a dark alleyway to distract the Hobster and try to keep him from sneaking on the air!

ALL patrons get to have their voices heard as part of the show. 10% of our patreon funds go to charity every month, and you'll get to help us pick the charity!

At this tier, you get early access to the show when I can release it early, as well access to our extended cuts and pre-roll bonus content.

Best of all, you'll be named as an EFG Producer in our pre-roll outros and in our show notes. Thank you so much for supporting the Epic Film Guys!

Includes Discord benefits
It's My Car! 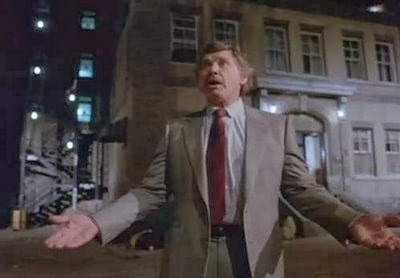 That's right ladies and gentlemen, Bronson himself is now immortalized as our new $3 Patreon tier! As part of this tier, you'll get to submit picks for Nick's Watchlist and listen to the releases, which will be two episodes a month exclusively on Patreon starting in February 2020!

You'll also get all rewards of the previous tier! This is your chance to have your voice heard as part of the show! 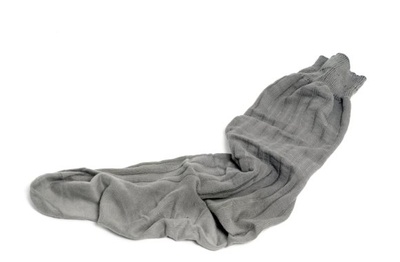 This tier is the gift that keeps on giving... that's right, you're now officially one of LoySauce's crispy socks. Whether you're home alone or chained to a radiator in Tommy Wiseau's house, you're part of an exclusive club!

Not only do you get every reward from the previous tier, you also get access to any Patreon-exclusive special episodes and all other bonus episodes and special audio content, including "EFG Nick and I" with Paul from The Countdown. You'll also get free swag when you sign up at this tier... our way of saying thank you for your amazing support!

Welcome to the NEW EFG patreon! First of all, thank you very much for stopping by and for supporting the show. Whether you are a paid patron or not, we could not do this without each and every single one of you. The main Epic Film Guys podcast will ALWAYS be free, and we are thrilled to have you!

So the real question is- what do you get as an EFG patron (besides some of LoySauce's crispy socks)? How about free swag? Tons of exclusive content? Charitable contributions? LootBoxes and exclusive posters? Pre-roll recordings and early release episodes??? We are dedicated to giving all of our patrons the most bang for their podcast sponsoring buck.

Everyone who subscribes, even at the $1 level, will always get early access (when possible) as well as access to our pre-roll recordings. Plus, you'll get to help us pick a charity for our monthly Patreon charity contribution and patrons get to pick the film for Nick's Watchlist once per month. And the rewards only grow from there!

Thank you so much for stopping by. We truly appreciate your support and the amazing community of fans and listeners that pay us to do this thing we love to do.

4% complete
This one's the pipe dream-

Let me do this for a living. If we ever reached this amazing goal, I could quit my day job and produce podcasting content five days a week. We'd have five different shows or more across a multi-media EFG network with M-F releases. I could do Patreon-only livestreams to check in with you amazing folks. Fan meet-and-greets, you name it. The sky would be the limit if we ever got this far. We don't ever expect to, but hey, it's nice to dream, yeah?