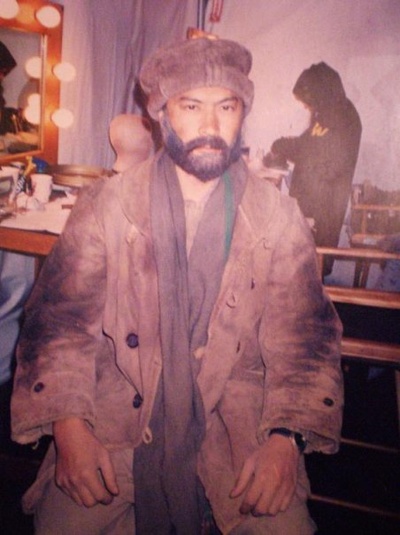 I'd buy that for a dollar!
$1
per month
You have my everlasting gratitude and appreciation.
Select 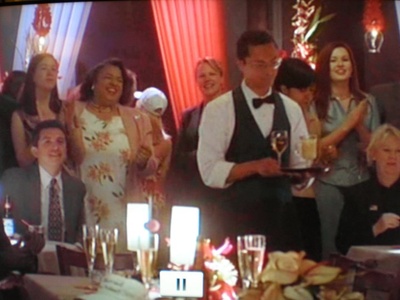 The five-dollar milkshake.
$5
per month
In addition to my everlasting gratitude and appreciation you'll have early access to new retro reviews.
Select 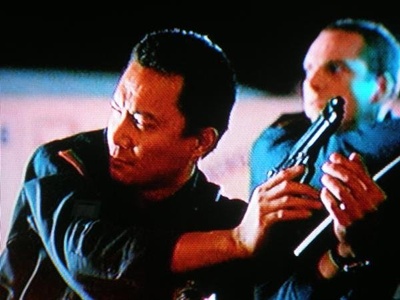 Is there a film you'd like to see me review?  An old favorite?  A guilty pleasure?  A film you just want to see me suffer through?  Now's your chance!

You let me know what film you'd like me to review and I'll watch it, review it and give you the credit for making it happen.

At the "I ain't got time to bleed!" level you'll receive my gratitude, early access to reviews and creative input.

My name is Ernie Trinidad and I'm a lifelong movie lover from South Jersey who moved to L.A.

Since I was 18 just about every job I've had was related to the film industry in some way.  I've worked in video stores, movie theatres and DVD/Blu-ray quality control.  I've done quite a bit of background acting.  I'm a writer.  I'm a film critic.  I'm a vlogger.  I'm the editor-in-chief of my own film review website.  I've produced and written a short film, A Funny Thing Happened on the Way to the Theatre.  Plain and simple, I love movies.

For the longest time friends and family told me I should create a blog where I can share my film reviews.  I did that in 2009 when I started THE FILMMAVEN FILM BLOG and began to write capsuled reviews of films.  In 2013 I became a contributing writer for filmpulse.net and got a taste of what it was like to be an accredited film critic and journalist.  However, over time I found I wanted more and in the summer of 2015 I took my relatively dormant YouTube channel and began creating video film reviews.  In January of 2016 I launched my official website ernietrinidad.com; now retrofilmmaven.com.  Now entering its third year I've decided I wanted to not only expand the site but also re-brand and focus on retro film reviews which is what brought me to Patreon.

Thank you for visiting my page and I hope you consider contributing as a Patron so we can share this film journey together.

See you at the movies!
Ernie Trinidad

$1 of $500 per month
Reaching the $500 goal will not only cover the administrative costs of running retrofilmmaven.com but will allow me to continue to create content including Patreon exclusives.
1 of 1