In each issue of Glaxial monthly ongoing there's  a page dedicated to credit each patreon supporter has our producers. Your name will be written in every issue, be part of the history!  Without you we wouldn't be able to produce this book, you are part of the team.

•   Your Name credited as Producer in Every Issue.

You want to support Glaxial Ongoing and you are also a creator? In each issue of Glaxial monthly ongoing there's a page dedicated to promote series from our supporters. Your series logo and short synopsis will be listed on the page.

•   Your  credited as Producer in Every Issue.

•   Your Comic Promoted Every Month in Creative Supporters.

Get your Portrait draw just over your credit in the Patreon / Producer credit dedicated page. This is Badass.

•   Your  credited as Producer in Every Issue.

•   A Portrait of yourself will be draw over your Credit.

•   Your Comic Promoted Every Month in Creative Supporters.

We are creating a monthly self-published ongoing comic named Freak Snow. Inspired by the Borderlands & Fallout Franchise and a big hate for winter from Kevin Roditeli (Creator & Co-Writer) and love for Freak from Rob Cannon (Co-Writer & Artist).

Each month (starting on April 15th 2020) we will be releasing 1 issue of our series to the world.

Here's a four-pages preview of Freak Snow #1 that will be available for all our Patreon supporter on April 15th: 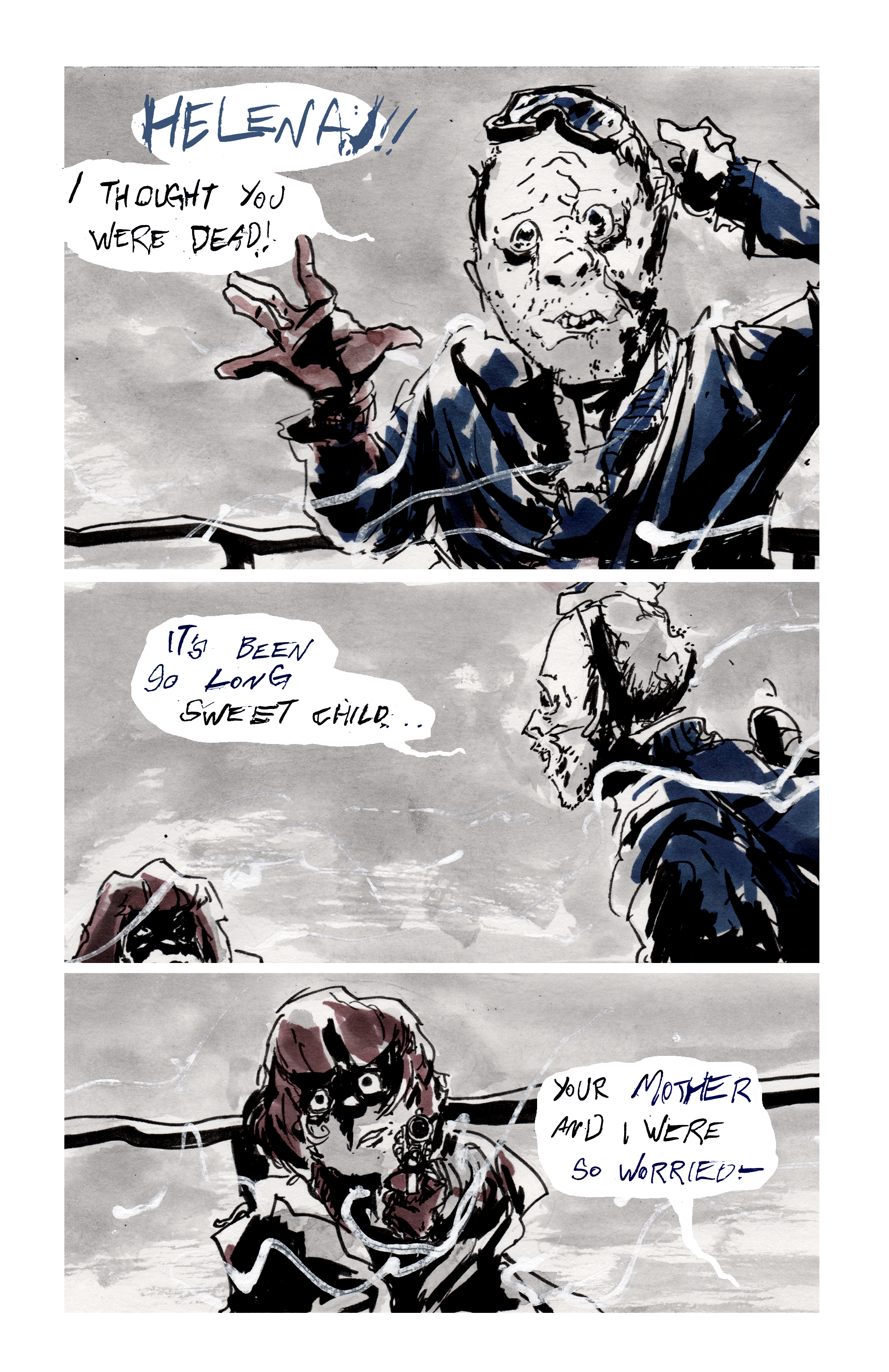 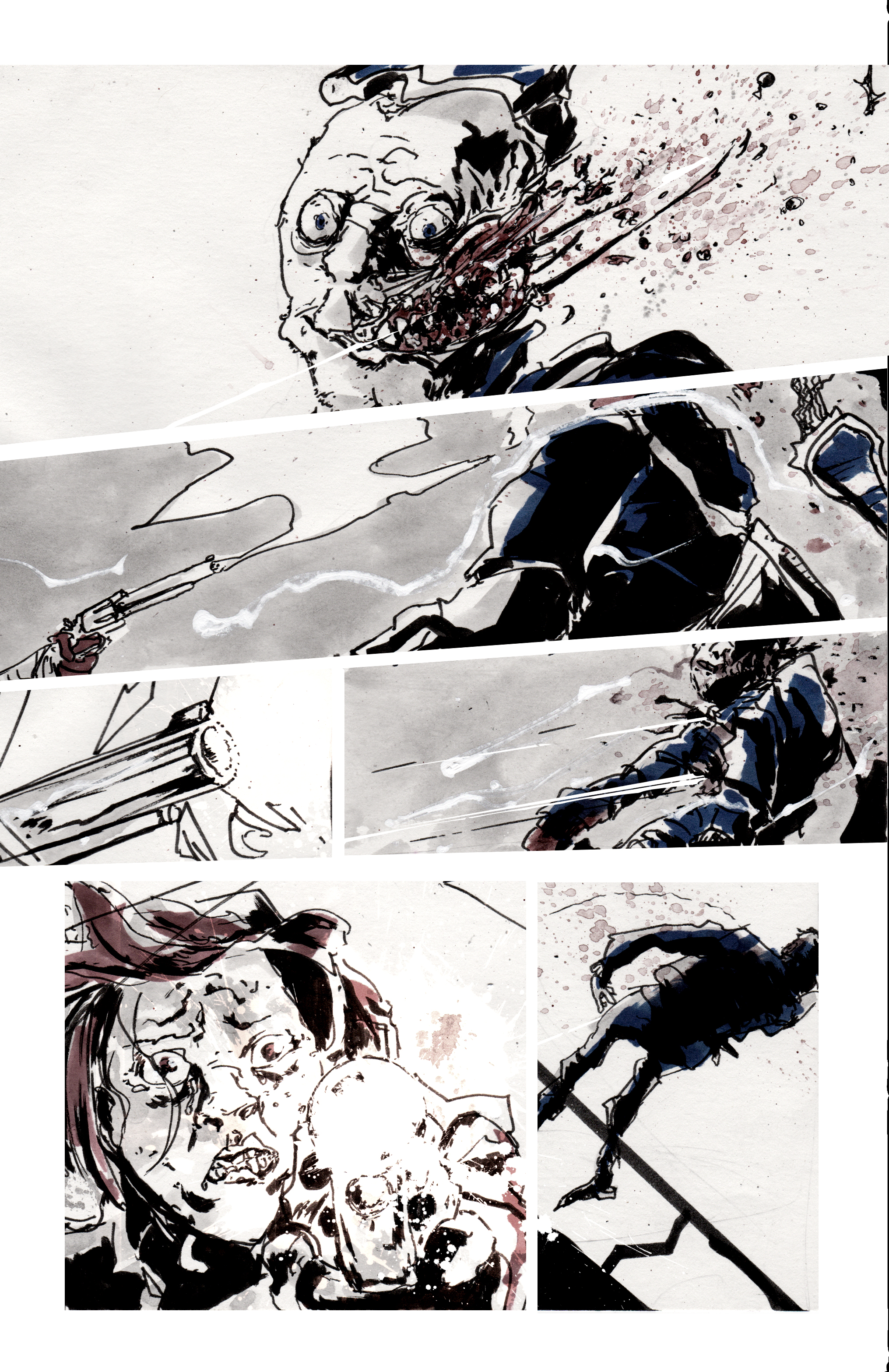 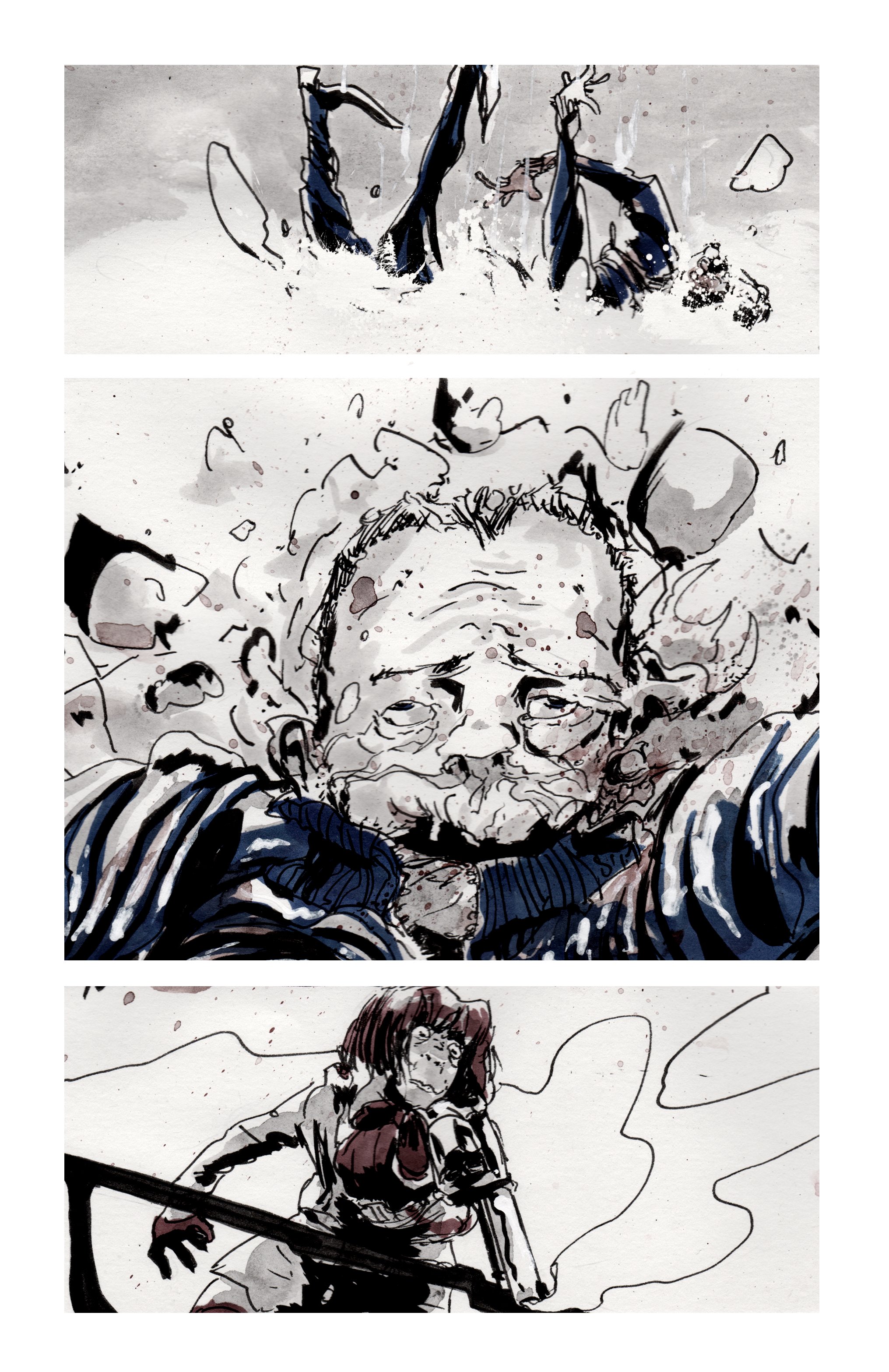 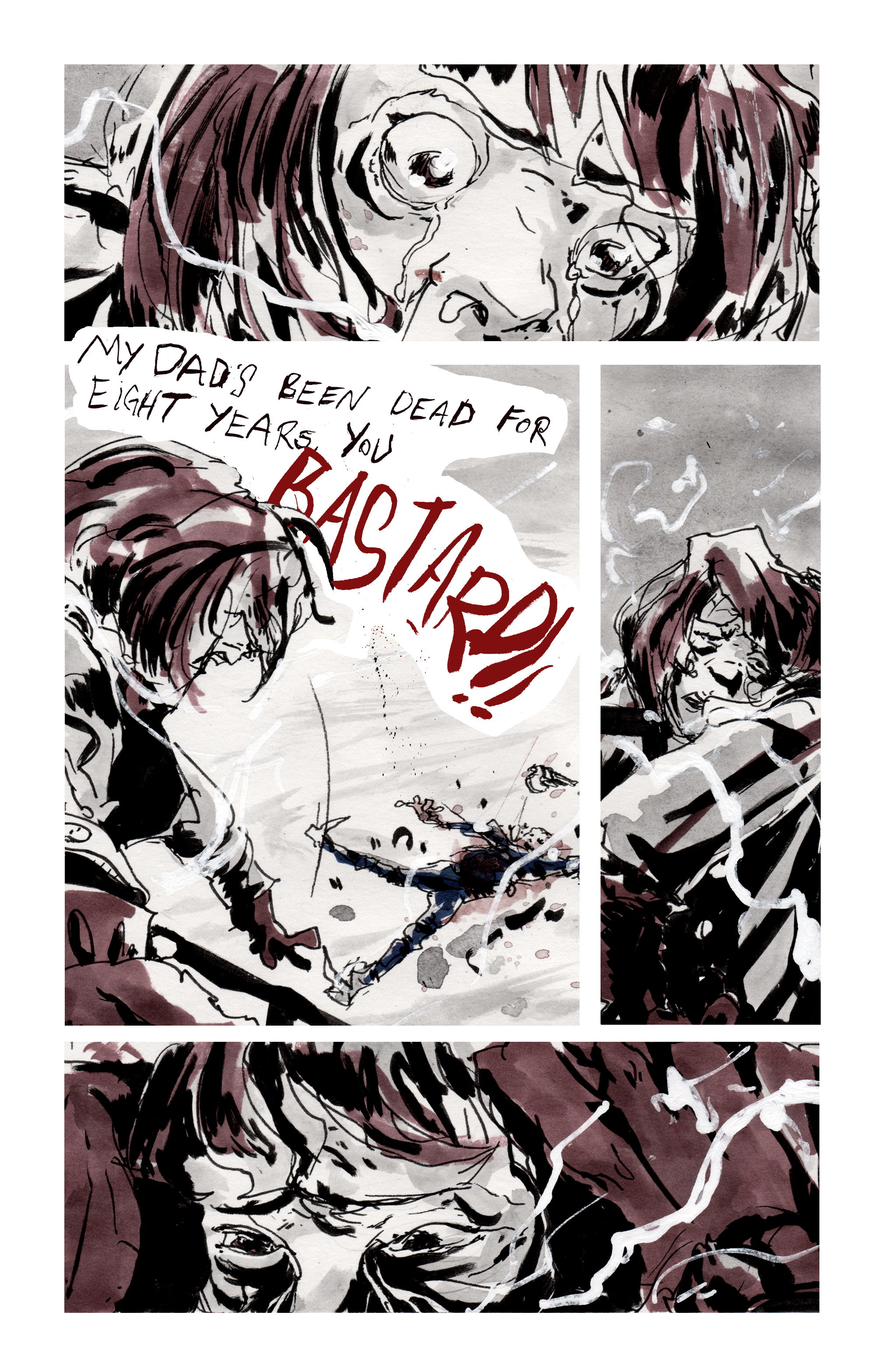 Why are we on Patreon?
Creating one comic issue per month is a lot of work and hard to make a good living from. It's basically the reason why we need you as producers! All Patreon will be credited in the digital and printed version of the book has team members without you there would be no book, that's why you are our producers.

The First Release is in April, why supporting us now on Patreon?
You won't be debited before the release of the first issue on April 15th. So, no money charged before we release it but we will share Patreon exclusive update every week until the release - support us now and get 3 months of exclusive content for FREE.

Most important, becoming a Patron now means you are securing your place in the Producer credit for the first issue.

To be listed in the first issue, you need to be a Patron before April 13th.

$212 of $500 per Comic
The Ongoing monthly of Glaxial will get a printed edition! Our $500 per issue will be invested in the printing of it.
1 of 2
How it works