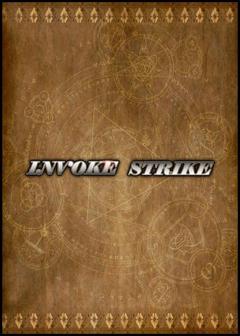 Invoke Strike is the first game project of GameHub Studios.  Invoke Strike is a trading card game that delivers a unique combination of popular game mechanics from Magic: The Gathering and Pokemon, giving players a variety of spells and creatures they can invoke to decimate their opponents.  Featuring a new spell creation system, players can use catalysts to design their own powerful spells. 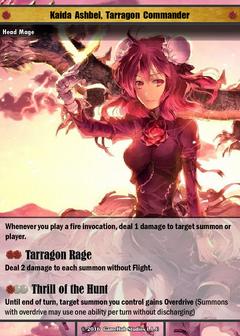 There are already 3 sets currently under development after the Core Set.  In order for players to start, they require a Head Mage, which acts as the leader for their deck, a 60-card deck, a 20-card deck of Vessels, which act as resources to cast abilities and invocations.  Dice and counters are recommended for tracking life and damage.
Currently Invoke Strike is being developed solely by Jeff Nemeth [ Jeffro826 ].  All funding and development is done by him alone, so this Patreon was made to alleviate the financial pressure and to get this game kickstarted.  The game's initial release date is November 2017.

$0 of $100 per month
This goal will allow us to pay for artwork for 1 card each month.  The more times we reach this goal, the more cards we can complete, meaning an earlier release date.
1 of 1
How it works