I just want to support you.
$1
per month
Join
Thanks! It's nice to feel appreciated.
First pledge.
Limited (1 of 1 remaining)
$1
per month
Join
A personalised thank you message from me.
Access to patron only discussion.
$2
per month
Join
Basically I'll tell you what I'm up to and hear feedback from you. Chat about what's going on. I'm totally open to hearing feedback.

I'm David. This is an interactive geometric art webapp I'm working on. 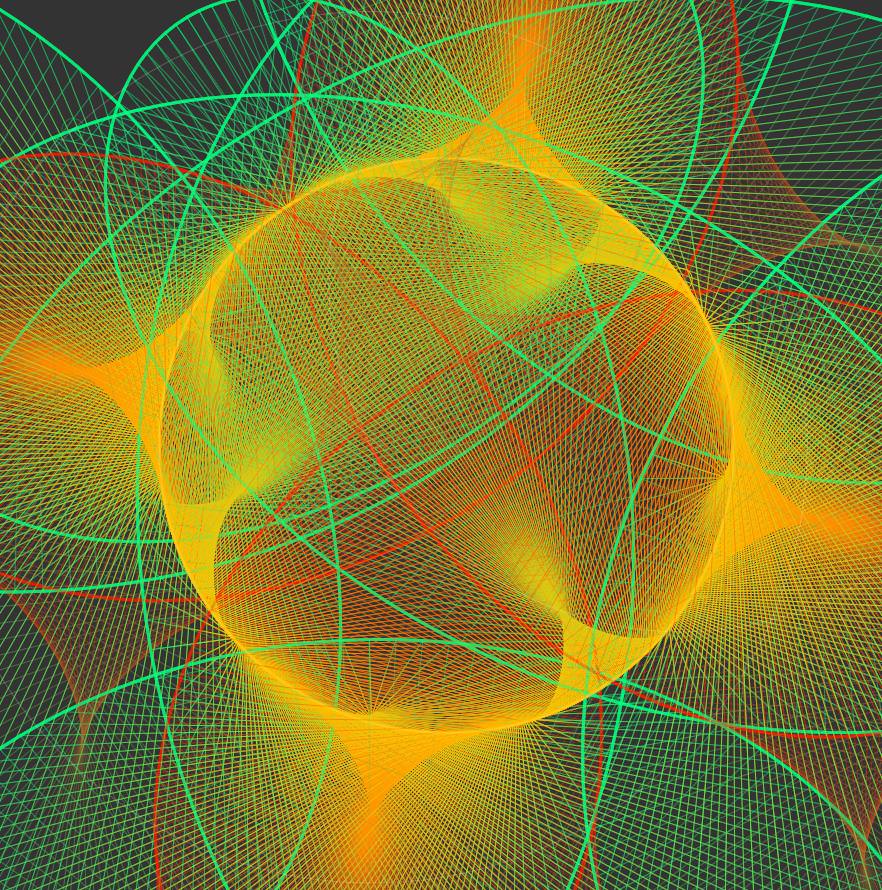 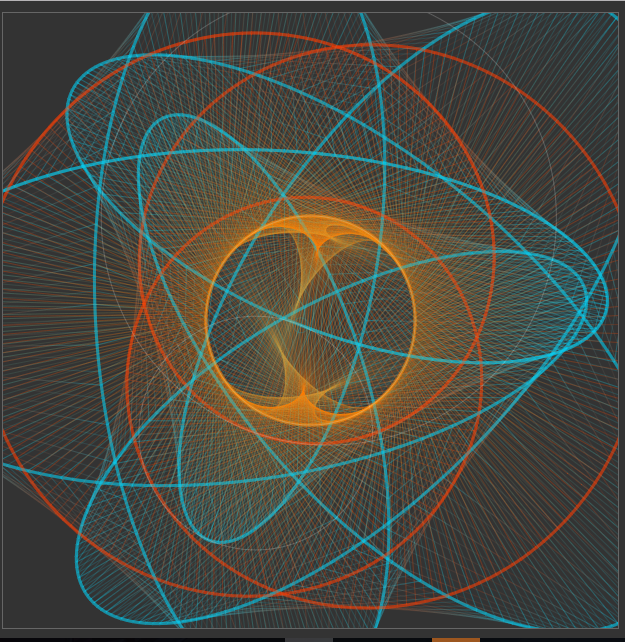 It started because someone shared that 'earth and venus' gif one Facebook. And I was like 'Huh, that's cool - but I don't think the rate of Earth and Venus' orbits has anything to do with it'. So I created a little interactive app to let you change the speed and distance, using jQuery and D3, it took a couple of hours.

From there I was like 'but what if you had different things orbiting each other', and it's kind of got out of hand.

Where to from here?

I'd also like to share to Instagram - but unfortunately the way the Instagram API works, is that I'd have to create an actual mobile app for it, so that's a bit on the back burner. (Though I could just let users save the download the image and they can share themselves).

There are UX improvements to make, including allowing people to drag on the draw screen.

Improving and creating new algorithms is always something I can do (and is very fun!), but it's the other stuff that I really need to get cracking on. Some of the algorithm ideas I have are:

Something I'm considering is is getting into real world light shows - and giving people physical knobs or toys to control the visualisations.

Another thing I'm considering is a 'creator' panel - that lets people drag on components and create their own algorithms.