A quip of my studio! 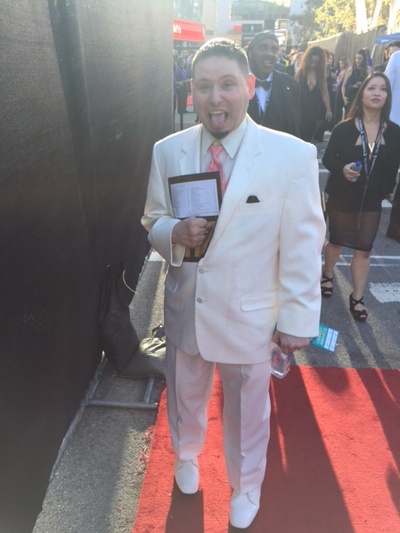 $1
per creation
Join
I will keep you in the loop of what I'm producing in my studio Sacrificial Lamb!
A Free Song 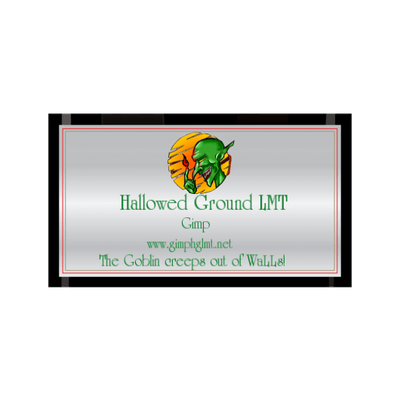 Create an epic fantasy journey through the world of music!

Although leading a turbulent life, he believes that everything in life happens for a reason. He had a stroke when he was seven. That left his right side incapable of feeling anything or moving. Although the Gimp often says ” my hands just out of order”, it is the basis for most of his frustration when he does a track. Sources say he’s a very conflicted but gentle man. He’s very inventive and he only comes out at sunset. He believes also that the smallest things you do impact the world as a whole. He started rapping when he was 15 sources say, and he is one of the most creative lyricists of this era. Mixing movie themes and song titles with his ranche delivery, the Gimp most simply paints a picture. He paints a picture of hope, of destruction and sometimes, not often a philosophy all his own. Originality is the key. The name the Gimp was given to him as a derogatory name by a kid beating him up in the sixth grade. The gimp has stated that he hated the name until the ninth grade. He tripped over himself and his best friend, Phil (who later died valiantly in the Iraq war, awarded the gold medal, bronze medal and the purple heart) said “stop being such a gimp.” The gimp laughed and donned his rap name the Gimp.