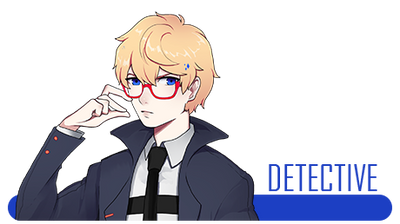 -Access to exclusive character profiles, containing behind the scenes information about every main character!

-Access to the beta I'M THE GRIM REAPER (WEBTOON Canvas) chapters, uploaded tangentially to the WEBTOON Original (So if there are 3 chapters on Original, there will be the first 3 chapters of the beta on Patreon)

-Fullsizes of any promotional I'M THE GRIM REAPER artwork 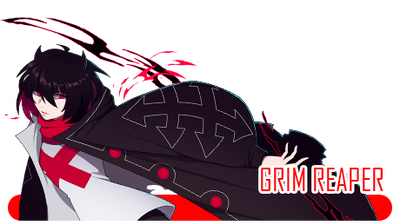 -Access to drafts that didn't make it into the comic

-Rewards from all previous tiers 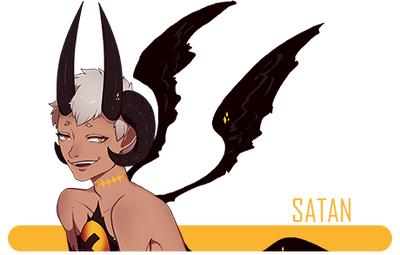 -Access to PATREON EXCLUSIVE visual tutorials and guides on how I draw, design, and produce my work (WORK IN PROGRESS)

-.PSDs of all promotional artwork

-All rewards from previous tiers

Hello! My name is GRAVEWEAVER. I'm a concept artist from California who somehow ended up as a WEBTOON author and illustrator. No, I don't know how this happened either.

I enjoy long walks across Darkshore, getting so addicted to open world games I consign to oblivion the concept of time, and perusing the various scents of anime conventions across the country. Your support helps fund my ability to inject soda directly into my veins so I can continue to create I'M THE GRIM REAPER fulltime.

You're not here to hear about me though, what are the benefits of supporting me on Patreon?! Read on...

Supporting me, and by extension I'M THE GRIM REAPER on Patreon, means you can get access to all kinds of behind the scenes stuff! Want to read the original black and white comic? You got it! Want some exclusive wallpapers for your phone or desktop? We got that too! Character profiles? Of course! Read on!

Here are some previews of what you can expect in each tier! 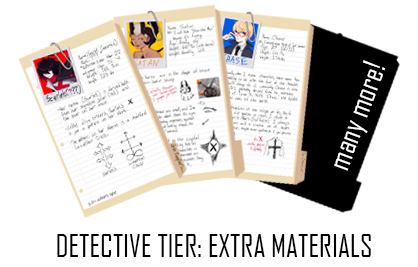 The extra materials for the Detective tier ($2) contain all kinds of information about the characters- Design details, sources of inspiration for their characters, introspective on their personalities, and much much more. New character materials are always being released and written in tandem with information revealed in the comic. In the future there will be extra materials covering things other than the characters, such as detailing the levels of hell and so on! 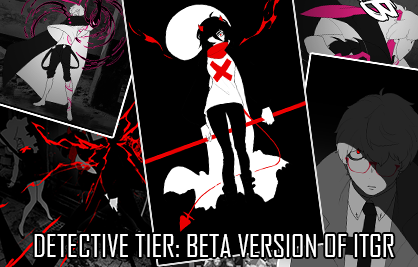 Did you know I'M THE GRIM REAPER had 19 B&W chapters with COMPLETELY DIFFERENT ART on WEBTOON Canvas? It's since deleted, but never fear! The Detective tier gives you access to the beta comic! It will be uploaded in tandem with the WEBTOON Originals comic, so if 3 chapters are available on WEBTOON, the first three beta chapters will be on Patreon. Note the plot has since changed, and the beta comic should not be used as reference for events to come. 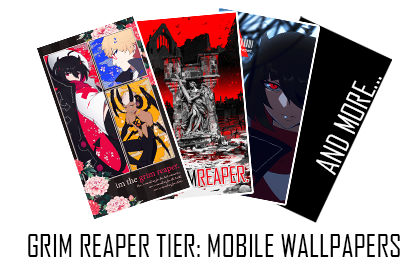 Want some sick I'M THE GRIM REAPER wallpapers for your phone? Become a Grim Reaper patreon (5$), and get access to them! New wallpapers added all the time! 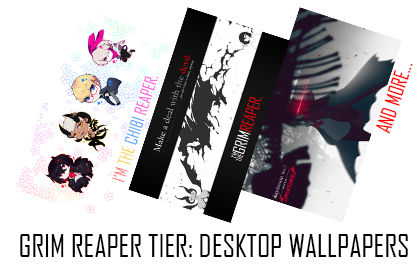 Not on mobile too much? That's cool too, we also have desktop wallpapers! Get access to HD art formatted for your desktop, with new ones coming frequently!