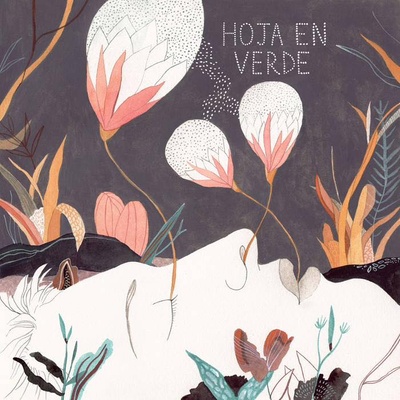 $5
per month
Join
Get the highest-quality versions of my work.

Nicolás Yáñez, the Chilean musician behind the Hoja en Verde project has launched his first self-titled EP last January 2016. It was published under the music label called Lluevenalces.

In the same line of the previously launched previews of his new work, the five tracks included in the EP could be considered as instrumental passages, folk, and spoken word.

“This EP is the result of a creative process that I started back in 2010. If it had not been for the talented people who offered me their art and experience, I would not have been able to bring this short but intense EP to life.” Yáñez explains.

This EP was produced by Tomás Preuss (from the Prehistöricos band), who also played the keyboards in some of the songs. Likewise, Ángela Acuña, a very talented and successful Chilean cellist, is present in this album.

According to Yáñez, he tried to give a coherent connection among the instrumental songs and the ones with speeches. “I would say that the album is like a quest for our spiritual connection with nature. It is like getting in touch with planes bigger that our own through this universal language that music is.”