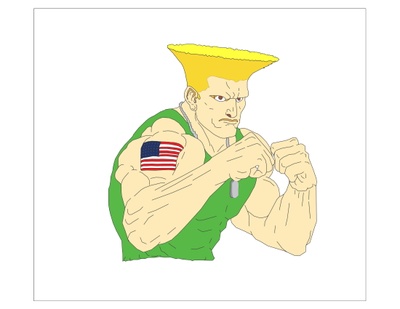 The Concept Granter
Limited (1500 remaining)
$1
per month
Thanks for your support!

I appreciate your precious support with: 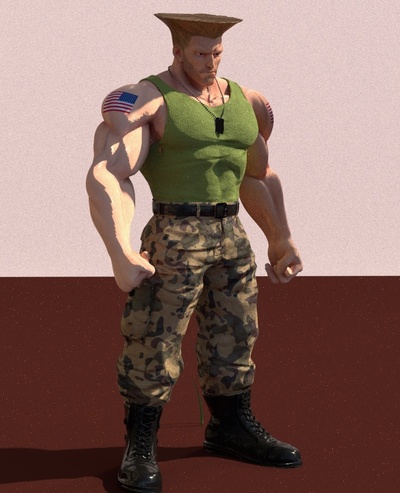 The Modeling Granter
Limited (800 remaining)
$3
per month
Thanks for your support!


I appreciate your precious support with:

- Receive my occasionally works on housing designs and arts design. 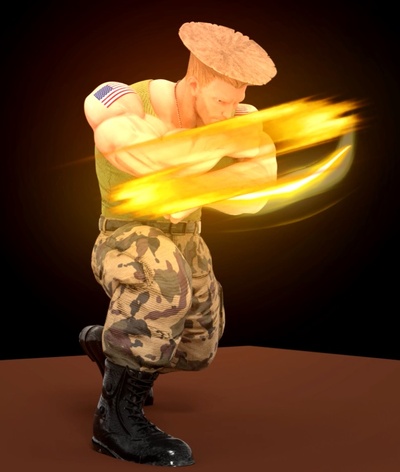 The Animation Granter
Limited (500 remaining)
$5
per month
Thanks for your support!

I appreciate your precious support with:

- Receive my occasionally works on housing designs and arts design.

About me:
My name is Wee Hui Horng (Horng_Horizons). I'm an Electrical Engineer. Working as an engineer always not the part I actually interested in. I'm interest in doing housing design, arts for T-shirts, writing story, writing movie scripts and hopefully one day can have the fund for making my story scripts into movie. I used to try making slide show video, stop motion and mix animation from anime and gaming action to create videos in my YouTube channel, but the result aren't satisfying. Now I had worked as engineer for over 10 over years, the economic unstable of the country affected my job. I decide to quit and work as a freelancer. I feel it is time for me to take another step and look for the answer to fulfill my passion in more story writing and ultimately produce it into animation film. I found Patreon site and that's give me a sense of light for my dream.

How to support:
With a support of a pledge no matter in what range will give me a good boost and confident to aim for higher quality works and shorter production time. I will use some of the fund to set up better working place, hire 3D animator, voice acting and music compositor. Not only i can increase my work on the project, the pledge also help by support in steady income for keep me going without worrying about expanses on the living.

How I thank my supporter:
My precious supporters will be receive a special thanks with their names featured in the credits of every story I write and every film i made. Higher tiers include receive my occasionally works on housing design, arts, progress animation clips, characters and private link on the finished product in high quality video format.

Projects:
The Kickoff:
My initial project to start my animation film making journey is to animate the new written alternate scene from my Street Fighter story into fully 3D cinematic animation. Although I'm not a 3D animation artist, I will hire some freelancer to do it. I choose this short video to test for the result whether satisfying.

Main Project(Updated):
Should the initial project successfully done, I will re-write the Street Fighter : Horizons story line as per episodic formats instead of the originally planed full feature film quality of Street Fighter movie. The episodic format of the film will still be produce in fully 3D cinematic animation.

I choose the episodic format with mainly because of the more possibility to produce with the lower budget achieved and the less duration for the supported to wait for the film to go on-line.

Should all the episodes successfully produced, the full feature film format will be created and shared to all the supporters.

The film will be centering main Character Ryu, Ken, Guile and Chun Li. The film will explain the pass, the reason they anticipate the tournament, the journey they come across each other, the fighter they come across and ultimately take on M.Bison the leader of crime organization - Shadoloo.

Film maker and 3D animation artist who interested in my projects are welcome to contact me see if we can work together.

0% complete
Yes! $2500.00 per month! With this, i will be able to start the 3D animation in episodic formats. Although with the limited budget, I will try my best to pin point suitable and quality Models and Backgrounds without sacrificing the quality of the story telling and actions. Thank you!
1 of 3