is creating Aviation Opportunities for Youth while saving Coonhounds. 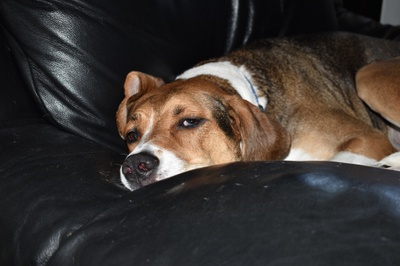 Treeing Walker Coonhounds are often mistaken for large beagles - they are vocal hounds originally bred to hunt raccoons.  They are gentle, loyal and friendly companions.

• Get exclusive access to our blog posts, several days before the posts are made public

• Your name will be listed as a sponsor in our blog 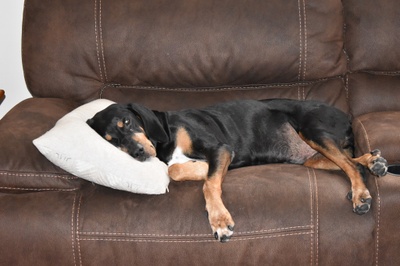 Born in the USA, this breed is recognized by its long ears, black coat and tan points above the eyes.  The loud bay and nose to the ground are hallmarks of this breed, which is at home on a trail or on a comfy sofa.

• Early access to videos several days before they are made public 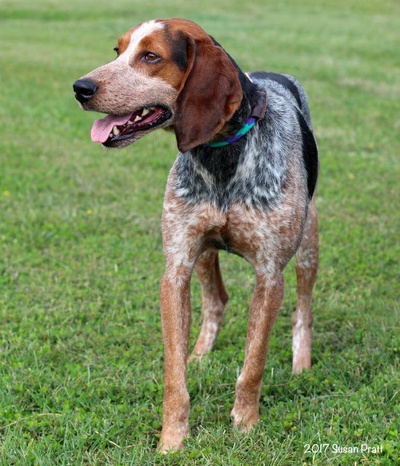 Redtick Coonhounds are intelligent and energetic dogs that require regular exercise and stimulation. When not playing and exercising they are mellow, loving, and loyal companions. Also known as American English Coonhound their makings and coloring can vary.

Our mission is to save hounds and introduce young people to aviation through volunteerism. We will work with youth, primarily through our rescue efforts, to show them how flying opens up the world to them and the good they can do through flight.

• We will fly, drive or help coordinate the movement of rescue hounds to foster or forever homes.
• We will educate youth and adults about what it means to foster or adopt a rescued coonhound: everyone can help – where they are with the skills they have.
• We will work with youth and other groups to provide an introduction to aviation and flying. Through these contacts, we will educate young people about how flying can be used to help others and do good in the world. 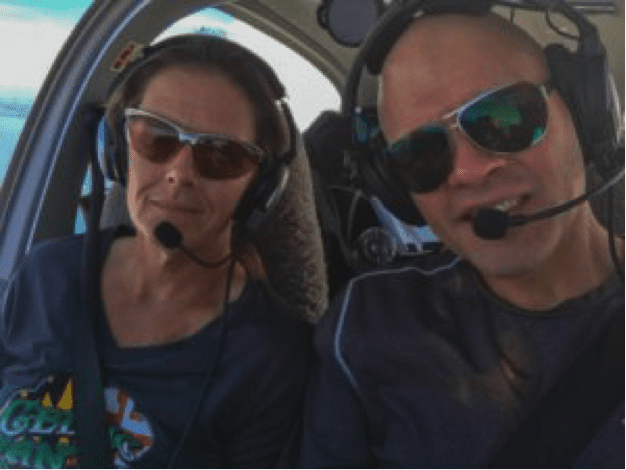 The History of HoundPilot
Laura and I have always loved and owned dogs and both of us are passionate about animal rescue. Laura adopted Bella, a Treeing Walker Coonhound, in 2013. Together we fostered Bo, a Black and Tan Coonhound, and then failed at that and adopted him. Through these rescues we learned how many coonhounds were abandoned and abused all over the country and knew we had to help.

In 2015 we held a fundraiser for the rescue we adopted our hounds from – from this we realized that people wanted to help but needed a way to do so. About the same time, Philip followed his dream of becoming a pilot. We began to brainstorm about how to join his love of aviation and our love of rescuing coonhounds into a charity.

While training, Phil learned about a program called Young Eagles, which introduces young people to aviation and inspires a lifelong love of flight. Watching how Phil’s young children loved to fly and how they adored our hounds and loved helping with rescue missions, HoundPilot was born.

Why Hounds?
Coonhounds were Made in the USA – they were bred by the early settlers who needed dogs that could tree their prey in the forested colonies of America, unlike English Foxhounds who chased ground prey in the open fields of Britain.

There are six distinct hound breeds: Black and Tan, Redbone, Treeing Walker, Plott, English and Blue Tick. Of course, there is also the familiar Bloodhound; popular in the USA though it is an European English breed.

In many parts of the country, coonhounds are treated more like property than pets – they are tools used for hunting and are often kept outside, in sometimes horrid conditions. In many cases they are not socialized, underfed and not altered in a mistaken belief that this will increase their drive to hunt.

It is common to hear people who don’t know better say that coonhounds are untrainable and not “house dogs.” Many southern states exempt hunting dogs from animal cruelty laws so irresponsible owners can treat hounds as they want without legal repercussions – they can shoot them, starve them and even abandon the dogs in forests without fear of prosecution. Despite being bred to hunt, many live happy lives with cats and other farm animals. Our hounds are the most loyal, goofy and lovable dogs that either of us have ever owned. 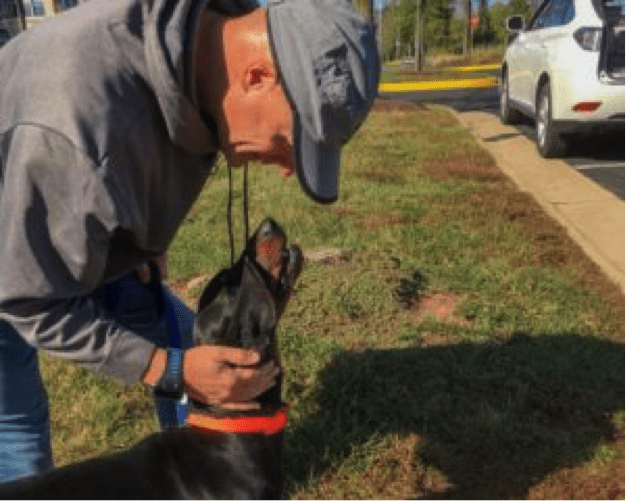 Why Fly Dogs?
Millions of dogs are taken to shelters each year and of those
more than 670,000 are euthanized. Some are put down due to ill health or lack of “adoptability”, but many shelters, especially in impoverished areas, have limited funds and can only save so many animals. Animal rescue shelters and the people who work there are amazing, but it all goes back to money and a lack of resources. The worse the condition of the dog, the less likely it is to leave the shelter adopted.

Animal rescue groups step up thousands of times a year to help the dogs in shelters. Volunteers scour shelters for at-risk dogs and then pull these animals from the shelters, often hours before they are killed. These dogs are then taken to volunteer foster homes where they are vetted, loved and taught to be family companions. Foster families learn the traits of each dog and can let each new adopter know the ins and outs of the pup – if they like cats, children, long walks or just chilling on the couch. The dogs are spayed/neutered and delivered as healthy as possible to their furever families.

Here is where flying hounds comes into play. Many times, a dog can be pulled from a shelter, but the foster home is many hours away and there aren’t enough volunteers to form a chain by car to get the dog to its temporary home. I am called and with short notice, can arrange to move a dog from shelter to foster home hundreds of miles away within a few hours by airplane. A discarded hunting dog found wandering the woods of North Carolina can be in warm bed in Maryland within a day. Dogs are moved by professional and volunteer transporters every day across America, but with my skills as a pilot, I can do my part by helping this rescue chain in the best way I can.

0 of 150 patrons
Develop a biannual workshop introducing young people to aviation and a scenic flight to capture their imagination.
1 of 1
How it works