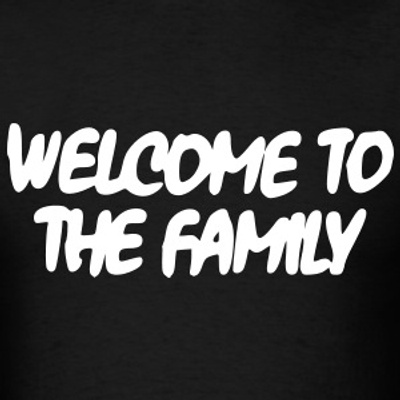 $1
per month
Join
Includes Discord benefits
Google Hangout With Us! 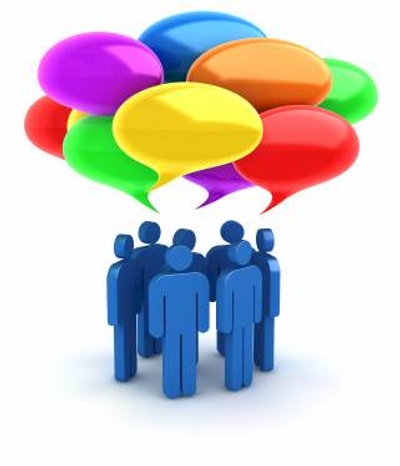 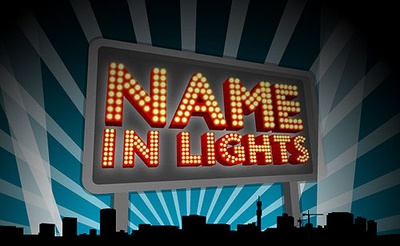 Welcome to the Inked Geek Studios Patreon page!  IGStudios was founded in June of 2014 by Nate Ward.  It started as a small little studio with a single podcast called Geek Access. As the viewership and desire for podcasting grew, Nate wanted to do more. In December of 2015 Nate started his solo interview project called Mind of a Geek. Mind of a Geek kicked off great as a solo-interview adventure with such guests as J.F. Dubeau, Garrett Weinzierl, and Amy Frost.  As Mind of a Geek was approaching double digits for episodes, long time friend of Nate's from high school, Brandon Raymond, took partnership in the studio.  It was there that the Inked Geek Studios we know today began to be born.  Within a short amount of time after joining forces, Mind of a Geek became a dual host show, Sonics & Sabers was created and added to the network, and Nate and Brandon's love for 80's and 90's professional wrestling poured through That Was Awesome!

Over the few years in existence, logos have changed, show times have changed, formats have changed, but the love for doing shows and communicating with our fans has never been stronger.  Now with a couple additional guest hosts and a couple artists & creators on board, we are very excited to have our studio family growing even further and we have more ideas and also new shows in the pipeline.

So follow our feeds, buckle yourself down, and enjoy all the content provided to you by Inked Geek Studios.  And, if you feel like IGStudios is something you would like to help support, as one of our biggest fans Annaliese would say, "Give Em A Dollar!".

Thank you for visiting our Patreon page and taking the time to read a little about us.  We hope to hear from you!

Our Current Podcast Schedule* (all times in Eastern time)

$0 of $50 per month
At $50 we'll begin our live patron only hangouts.  Join the cast of IGStudios once a month to hang out live and chat with them.  Premium access to this live hangout is granted at the $5 level, and level of patron has general access, and the recorded hangout will be put up on the patreon for everyone.  Thank you all so much for your support!
1 of 2