Sustaining Donors are listed in the Donors list of the README

Saw Dave Thomas's talk at Lone Star RubyConf 2013 and thought Elixir was a good language to start seriously using functional programming languages.  During the talk I checked if JetBrains already supported Elixir in Rubymine or if there was a community plugin available.  There wasn't.

I started using Elixir with vim in June 2014.  By end of July 2014, I was well into learning Elixir and was still hoping JetBrains or someone in the community would come up with a Rubymine plugin for Elixir.  No one else has started one, so on 2014-07-27 I created the initial commit for IntelliJ Elixir.

IntelliJ Elixir became so popular in Rubymine that it is now listed as one of the features Community plugins when users install Rubymine. 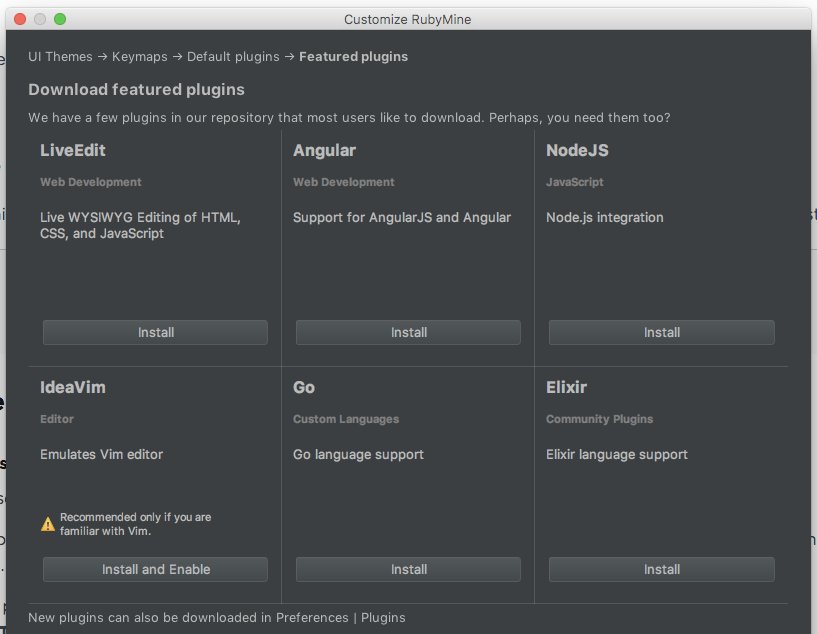 Making alternative languages work in the Small (single-langue IDEs) like Rubymine, PHPStorm, PyCharm, and WebStorm is not easy, but I want to ensure that people who are like I was and interested in Elixir, but only have their current language's IDE can try out Elixir.

IntelliJ Elixir really shines in IntelliJ, where I can make separate Elixir-specific modules and you can mix-and-match languages in one Project.

Your supports helps show how much you appreciate this work.

If you'd like to make a one-time donation, such as at time of a release, you can use PayPal Donate
How it works