is creating Battle for Dream Island seasons 4 and 5

Feel Good Vibes!
$1
per month
Join
Support us in making seasons 4 and 5 of BFDI, and get to join the patrons discord server!*
Includes Discord benefits
Nametag

Your nametag will appear among the recommended characters! It'll just say your name. By default, your name will have your last name abbreviated. If you want us to change this, say so in your recommendation. 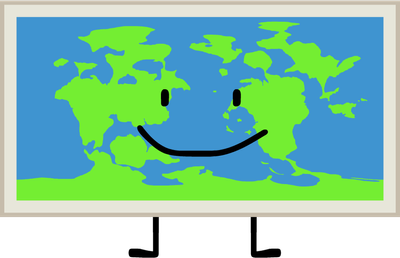 Every month, we'll write you all a thank-you note and give you an HD wallpaper right here on patreon! 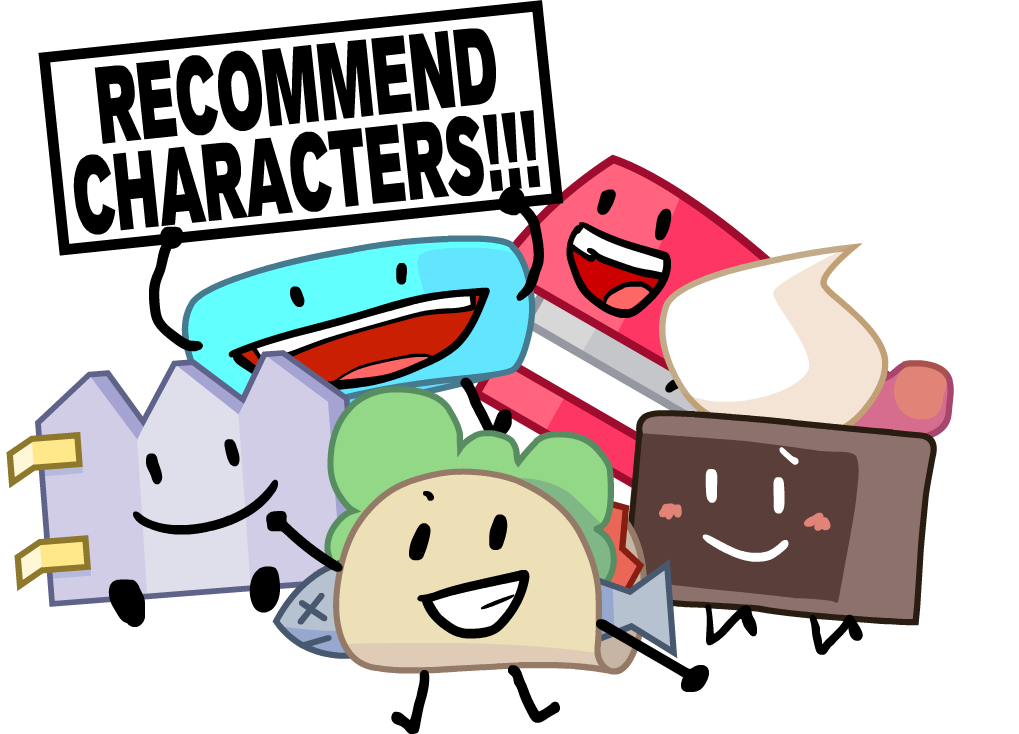 ONE CHARACTER PER MONTH

For supporting us on Patreon, you can recommend characters to appear once every month!

To recommend a character, write only the name of your character on our Patreon's "Community" tab! You can change the recommendation every month, or leave it the same!

On the 6th of every month, characters from the first day to last day of the previous month are collected. These characters will appear in the next episode that we start. (Note: Branded or copyrighted characters cannot be included! Please do not recommend characters who display text, or characters who already have a role in BFDI.)

As a bonus, Patrons get a special role on the private, patrons-only discord server! (Note: You may be removed from the server if you are not following the rules.)

We love to make videos (it's why we started the series in 2010), but animation is a very labor-intensive genre — as Cary put it, "BFDI is on the cusp of not being possible to make."

If you are a fan of BFDI, then you are part of something that is so much more huge than us. BFDI is literally nothing without the people who watch our videos — even if you can't pledge. No matter what, BFDI will always be free for everyone to enjoy. Forever.