is creating Writing on Film & Culture 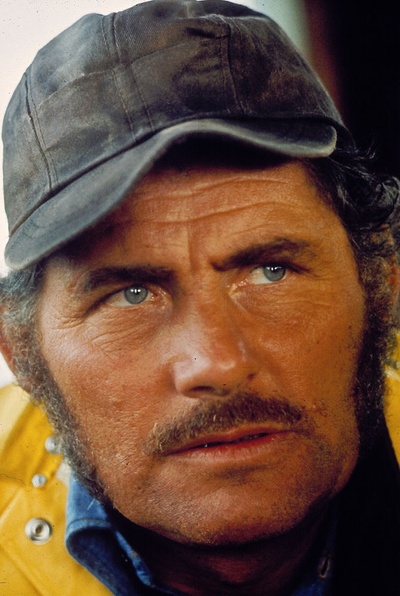 $2
per month
Join
Get the first look at new postings

From the silent era to the latest blockbuster, Yellow Barrel offers thoughts on the history of film.

Jon Cvack was born and raised in the southwest suburbs of Chicago, studying Philosophy and Film & Media Studies at Loyola University Chicago. His work has been featured in the Austin, Oaxaca, Lone Star, Twin Cities, and San Diego Film Festivals, and has created projects for for such clients as Motor Trend, AT&T, Twitter, and Disney. His first feature film "Road to the Well" which he wrote, produced, and directed, had its World Premiere at the Dances with Films festival in Hollywood and went on to win "Best of Fest" at Long Beach Indie Film Festival and "Best Supporting Actor" at Orlando Film Festival. It has been distributed by Candy Factory Films across most major streaming platforms to overwhelmingly positive reviews.

In 2013, Jon decided to start writing his thoughts on all the films he watched. Yellow Barrel was founded in 2015. It's based off a master list of films he's currently working through.