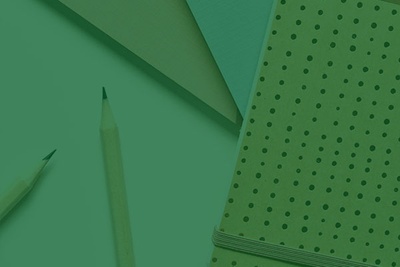 $2
per month
Join
To keep me in pencils, you'll receive...
Pens 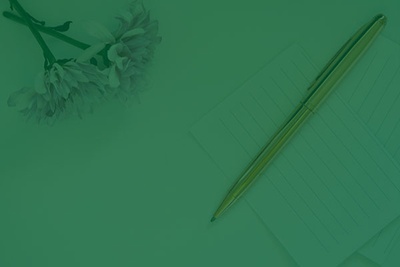 $5
per month
Join
To keep me in pens, you'll receive...
Fountain pens 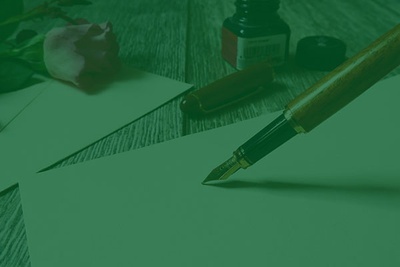 $12
per month
Join
To keep me in fountain pens, you'll receive...

Welcome to my faintly twisted world!


I write about dark things—hidden secrets and retribution and sometimes murder. I always start with just a spark of an idea, something that demands more attention. I was in Montréal doing research when I came across a list of names of people buried in a graveyard—and saw they all were children. My "how could that be?" led me to write my mystery novel Asylum; I built the whole book—plot and characters—around that one little spark. The curator of a local museum called me in to look at a pair of children's Civil War-era shoes that had been buried in the wall of a house; my "how could that be?" led me to The Deadliest Blessing. If the spark isn't there, for me, the plot won't be, either.

It's a funny way to write. I've never heard of anyone else doing it that way.

I wrote my first novel when I was eight years old. (It was truly terrible.) I wrote another novel when I was ten, and it was marginally better. Ever the optimist, I’ve been working to improve on those performances in the decades since. I’m now a bestselling and award-winning author of mystery and historical fiction, and I love what I do. Not only that, but I know I do it well. (Which is a good thing, since it’s pretty much the only thing I do well!)

Which brings me here. Why do I need patrons? I need them—you—because I need time.

I have many, many stories in me, sparks that I haven't yet developed into anything. I support my writing career with freelance copywriting and editing gigs that absorb the best of my time, energy, and creativity. That leaves the author in me with not much left.

But writing is a business. On the front end, there’s research, travel, meetings. Then there’s writing the book itself, no small thing, which often engenders still more research and meetings. There’s trying to get it reviewed before it’s published; there’s working with the cover designer; there are revisions. And then there’s the whole sales cycle: going on blog tours, traveling to speaking engagements, creating and doing promotional activities, interviews, signings… What we’re talking about, in general, is the equivalent of a 60-hour week.

I've concluded it's time I spent my time and energy on one career. And you can help for as little as two dollars a month.

What will you get?

(Everything here will be exclusive to patrons, so if you already subscribe to my newsletter, know that this is new stuff!):

Here’s what you'll help me do:


So that’s it! Thank you for doing good in the world. You’re not just supporting my writing; you’re supporting Writing with a capital “w,” the creation of something that will outlive us all and maybe even help change the world. I’ve always believed the adage that “if you write the stories for a society, it doesn’t matter who writes the laws.” I’m writing those stories, and you’re writing them along with me. Thank you!

14% complete
I want to quit one of my freelance gigs, because an extra 20 hours/week will make a tremendous difference in my writing productivity and quality. You can help by pledging whatever you can afford... and I'll give you lots of cool stuff in return!