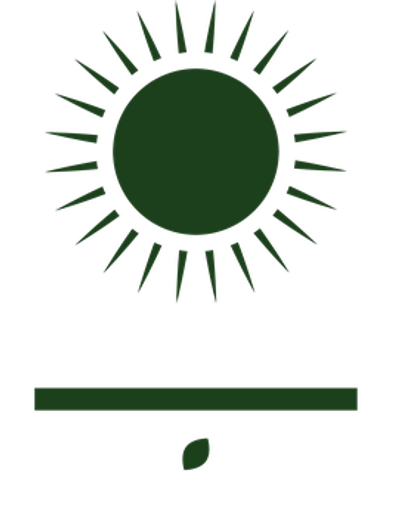 ✅ Personalized 'Thank You' message from me 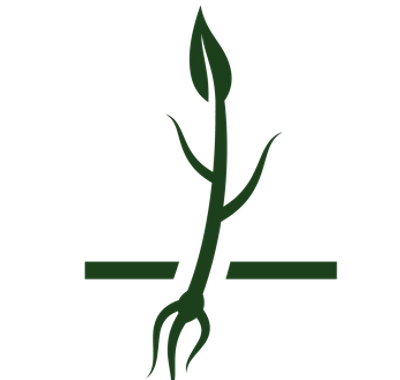 ✅ Personalized Audio-Recording 'Thank You' message from me 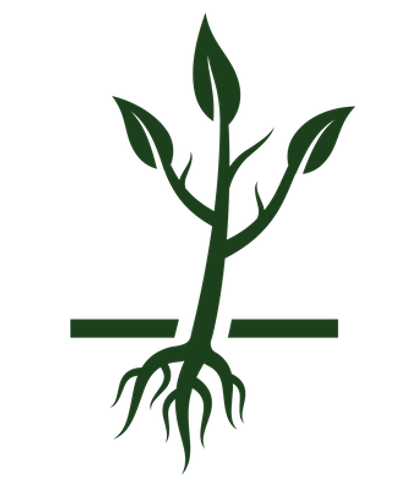 ✅ Personalized Audio-Recording 'Thank You' message from me

Welcome to my Patreon page! For the past couple years, I've been making Youtube video essays on various topics relating to music and film history. It's tons of fun, and people seem to enjoy them! My goal with the channel is to shine a light on lesser-known topics relating to music and film, and to reveal how: so often that which seems obscure or exotic can actually be hugely influential and prophetic. I would love to keep grinding these out and elevate my YouTube channel into a more consistent, episodic format.

The goal of this page is to hopefully reach a point where I can make content-production my main job. I would love to be able to do nothing else but work on fresh videos for you guys, releasing them on a weekly basis. A sincere THANK YOU to my two beautiful Patrons who are currently supporting me.

I'm hoping you'll consider contributing a monthly pledge for the same reason you'd support any quality youtube content creator, whose work you enjoy. You will receive unique perks + rewards, plus gain access to sweet members-only content. But more than that, you'll be DIRECTLY supporting future videos, future albums, future films, so on and so forth. The video essays, for instance, take me anywhere from 2-4 full days to fully research/write/produce/narrate/edit etc., so it's extremely difficult(impossible) to crank them out on a consistent basis. I'm hoping this Patreon page will change all that, and I'll be able to post videos/music at least once a week, hopefully more.

I've been creating music and films as far back as I can remember. I was taught how to record music using Ableton Live at a young age, and in my teen years, I utilized MySpace to establish myself in the Seattle music scene as 'Deer City.' Years later, after graduating from college with a Film Studies degree, I relocated to Portland, OR and began working in the city's burgeoning film industry. I've had the privilege to work on many incredible TV shows, films, and online content. Although, I never stopped writing and recording pop music behind the scenes.

In the director's chair, I've produced 1 feature film, 2 short films, and 4 music videos. Stylistically, I tend to take inspiration from the European Art-house school - filmmakers like Alejandro Jodorowsky, David Lynch, and Federico Fellini have all left huge impressions on me.