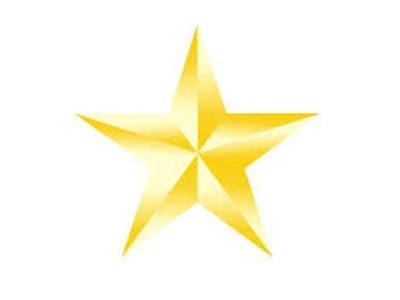 $10
per month
Join
If you donate $10 a month, I'll send you one print of one of my illustrations. I'll also send you 4 "newsletters" a year about paint jobs I do, breaking down a process or technique, such as how I magically transform plain wood into a piece of scenery.
Friend 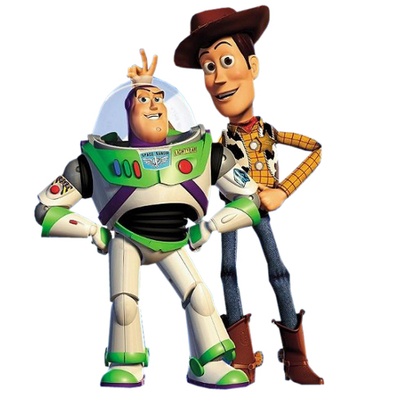 $25
per month
Join
If you donate $25 a month, I'll send you a print of illustrations I create - up to 4 per year. I'll also send you 4 "newsletters" a year about paint jobs I do, breaking down a process or technique of how I magically transform plain wood into a piece of scenery.
Fans

$75
per month
Join
If you donate $75 a month, I'll send you a print of illustrations I create - up to 6 per year. I'll also send you 4 "newsletters" a year about paint jobs I do, breaking down a process or technique, such as how I magically transform plain wood into a piece of scenery.

Help support my creation of beautiful scenery for theatre and film productions, as well as my studio practice of creating illustrations.
See more samples of my theatre design work at www.jmorettidesign.com
and my illustration and art work at https://jmorettidesign.wixsite.com/jmorettiart
My story is below.


My name is Jessica and I've been part of the theatre world since the age of 14 when I became a summer intern at a local theatre in Charlotte, North Carolina.
You could say that by now, it's in my blood.

I started off as a musical theatre actor and followed that dream well into college, until I took a side-step into Set Design. You see, I'd always loved to draw, and suddenly I'd found something that was a lot easier to do (and more enjoyable, at least to me) than acting.

(Photo of the type of Illustration work I do- an elephant-themed commission).

It gave me a sort of high to be a part of the collaborative creation of a story from a visual standpoint, where I didn't have to direct a show by telling actors what to do, as much as shape the picture of the story with color and space. (A photo from my design of Saint Joan at UNCSA).

I ended up getting my M.F.A. in Set Design from the University of North Carolina School of the Arts in Winston-Salem North Carolina. There's a part of me that wouldn't trade that education for anything in the world, but it is not easy to make a living as a visual artist in such a niche trade. UNCSA was an amazing institution; faculty are top-of-the-line professionals, and their courses teach skills that are directly useful to anyone pursuing a career in theatre arts. (A photo of the opera I designed at UNCSA, The Elixir of Love).

Though I'm an extremely hard worker, any of the faculty who had me at the time can tell you that I probably succeeded at school due more to pure determination than raw talent. My tradition of working hard and with determination has continued to this day, eight years after I graduated. I've been fortunate to work at such places as the Kennedy Center in D.C., Two River Theatre Company in N.J., The Macy's Parade Studio in the greater N.Y. area (where I designed the Thanksgiving Day Parade floats and balloons), and most recently at Laika Animation Studio in Oregon. After spending three and a half years in NYC working my fanny off as both a commercial designer (for Macy's) and a freelance artist, I moved to Portland, Oregon for a dream job as a set designer at Laika Animation Studio. Due to an unexpected gap in film production, less than a year later, I was unexpectedly unemployed.

(Photo of a float concept I designed for the 2014 Macy's Thanksgiving Day Parade).

Jumping back into a freelance theatre career outside of New York has been... challenging. However, I've been very busy since being laid off and soon began painting scenery and designing in the Portland theatre scene. I've even given it a big shot to try to break into the high-paying world of commercial design in both New York and in Portland. But what I've realized is that my true talents and my passion are with theatre arts and visual storytelling. And bringing the art of visual storytelling to the community.

(Photo of scenic art I painted for a production of Guys and Dolls at Ohio Light Opera).
Since my lay-off, I've plunged head-first into theatre design jobs, theatre design assistant jobs (remotely, and through my previous connections to otherdesigners), painting scenery for local theatres, and taking illustration commissions.

(Photo of an illustration commission).

At any given time, I have between three and five different employers. And I love my work. But still, while I'm able to make rent and eat and pay my bills on time, I'm unable to really save money to afford things like

2) Save up for a car. I'm very limited in Portland as far as the jobs I'm able to take because I do not have a car. I did not need a car in NYC, but Portland does not have quite the same kind of infrastructure for public transit. Also, many local jobs are an hour or so away by car, and I would love to be able to expand my connections to the art scenes here (such as Oregon Shakespeare Theatre in Ashland, for which I could possibly do painting work for).

3) Save up to get a new Macbook Pro. I don't need tell you- Macbooks are expensive. But I do need one to do my job, which often has me running programs like Photoshop, Illustrator, Vectorworks and Sketchup all at the same time. My current computer is from 2010. You heard that right. I've kept her really clean and taken great care of her, but she can't keep going forever.

You can see the issue. My partner and I met at Laika and are extremely hard-working individuals, but there's a part of us that believes that we will never be able to afford a house. My logic has always been that if I work hard enough, that it will pay off. And I continue to work hard.

If you end up supporting me, know that you're supporting more than the immediate material results of the work I undertake, but also the dreams and goals I'd like to expound upon to contribute to the greater arts community. For example, I had the experience of teaching children at Two River Theater Company's summer theatre program in 2016 and realized that I LOVE teaching. I mean, these were middle school boys and girls and I had them designing scenery and creating their own concepts and shows. I want to be able to bring the knowledge I've gathered through my education and experience over the last eight years to the Oregon arts community. Whether this is through teaching the exact skills I've learned, or in supporting new works through design, I feel that I have a lot to offer with a little support.


(Photo of a children's book illustration I created for The Curious Little Fox, a project at SVA).

So thank you for learning a little about me, and thanks in advance for your support!