-I'll put your name on my website with a funny description:

-You'll also get early access to new stuff like Ask an AI (an animated series), comics, short stories, and podcasts.

Plus you'll feel good for helping an independent creator like me :)

Rant videos exclusive to the channel. No one else gets to see these!

I'll instantly send a PDF copy of the comic to you for you to enjoy before anyone else. This is usually the $15 tier, but you get it for $5!

+all other benefits like access to exclusive podcast episodes, cartoons, and my book Scrote One: A Star Wars Parody.

LIMITED TIME ONLY $5 for the first issue!


Robot. Black Belt. Champion. is a 24-page all-ages comic — the first issue in a 6 part series full of action and laughs that ultimately explores the concepts of alienation, isolation, and bullying for young people.

What else do you get by subbing?
Exclusive podcasts - I speak with different writers, animators, and fans about pop culture topics
Exclusive short stories and books - I've written two unreleased books. I'll be releasing them on here for Patrons.!

Inspired by my own childhood feeling, as well as 10+ years working with elementary school students, Robot. Black Belt. Champion is an action-comedy that both kids and adults will find plenty of laughs in. Heavily inspired by anime and manga, think of it like Dragon Ball Z meets Wet Hot American Summer.

Ace Alvarado is a Tae Kwon Doe black belt in 2nd grade at Human Middle School. Despite his accomplishments, he gets no respect from his classmates, but when an evil new exchange student shows up, he's finally given the chance to show he's the real deal - too bad the new exchange student is a giant robot, Gozo.
Unfortunately, they are both about to learn that they aren't the strongest. Not even close.

It was written with kids in mind, but the humor translates to all ages. It's good for a laugh with your kid, your younger cousin, or all by yourself. 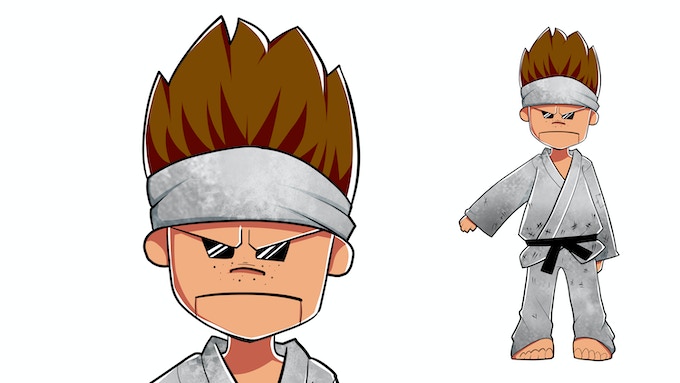 Ace Alvarado, a 2nd degree black belt in Tae Kwon Do... too bad nobody at his school cares. It doesn't help that he's never washed his gi. 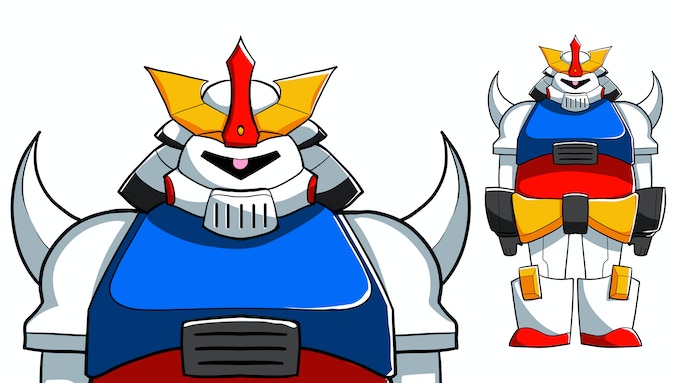 Gozo, an eight foot tall robot whose insides are 90% weapon. He craves to be known as The Nightmare of Human Middle School 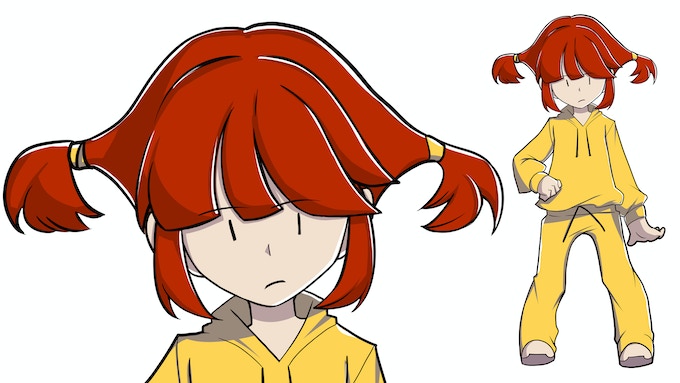 Clemi, a fellow 2nd grade and loner. No one talks to her, and she doesn't talk to anyone else. Even Ace considers her a weirdo loser.


Why Patreon and Crowdfunding?

I've always known I wanted to tell this story, but fear and lack of resources stopped me. Finally, in the middle of 2018, I decided to take the plunge. I found a great artist named Kent Esmalla, opened a credit card, and just jumped right into it, hoping for the best. A couple months later, I had the first issue put together.
Then came the question of "what now?"
Many options came to mind, like pitching the story to publishers, but ultimately, my goal is just to tell this story and get it in front of readers who will appreciate it. Kickstarter felt like the best way to do that. If I can use this Kickstarter to essentially pay for the cost of the first issue, then I can put that money into issue #2 and so on.

I am Joe Cabello, writer, comedian, and ninja (I'll explain).
I was the head writer for a teen sitcom called Five @ 305 on Primo TV for two seasons. I've already written for mobile games and popular Youtube channels like ItsAlexClark.
Oh, yeah. And the ninja thing. For the past ten years I've worked for an afterschool enrichment company that teaches martial arts to pre-K to 3rd-grade students. My job basically entails me taking pre-schoolers on ninja adventures. Working with kids has developed a deep love for teaching kids positive lessons and most importantly making them laugh.