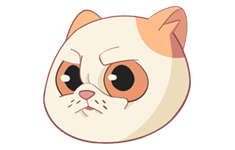 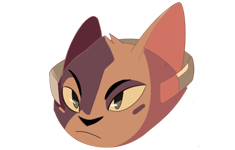 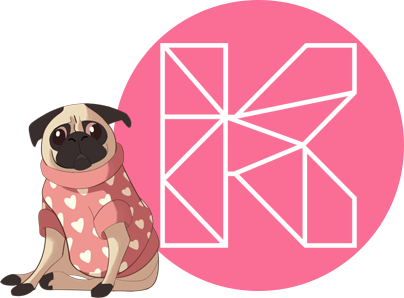 About Kabushi Studios
Darren and Ed are comic book writers with big ideas and lots of animals (seriously, after a decade of rescuing and rehoming dogs and cats, you find a few you can't bear to let go of... and a few more you have to because your house just ain't big enough. Yet).

As gay men who just happen to have been married to each other for the past ten years, we're all about putting characters out there that give others a chance to identify, to see themselves represented; something that was lacking when we were growing up.

Pairing with awesome artists, we hope Kabushi Studios will continue to put out stories that will fill a void in the universe. Or, at the very least, give the internet some more cats. That's just what the internet needs.

About The Comics
Future Feline Fighting Force is an ongoing web comic about intergalactic, genetically uplifted cats who travel back in time to save their creator and preserve their origin. It's a story about purpose, identity, and regurgitated toasters.

And cats. So many cats.

By supporting FFFF (our main comic), you'll be helping us tell a tail (get it?) that is big on inclusion and representation. And cats. Did we mention cats?

Created and Written by Darren & Ed with Art by Valeria Kalinina.

Future Tails is a companion series for FFFF and is an anthology of short comics that expand our universe (mewniverse?); each one follows different characters across all of time and space, drawn by different artists each time!

These mini-comics vary between 4-8 pages and will upload all in one chunk, in place of a regularly scheduled FFFF update. Sometimes the stories will add to the mythology of the series, other times they'll add something to the characters we follow in the main narrative, but no matter what they will always, always be fun.

Mary Is A Mother is an eight-page comic about the horrors of motherhood.

We have more comics coming soon... even sooner with your support!

$4 of $1,000 per month
This will help us cover most of what it costs us to pay our artists at the current schedule, for both Future Feline Fighting Force and Future Tails, meaning we can allocate funds to expanding this project and producing more and more content.
1 of 1

Recent posts by Darren and Ed