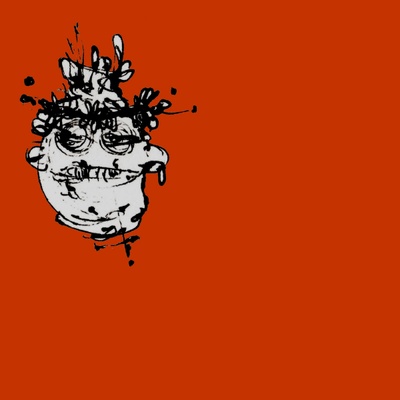 Behind the KASCHADE project stands a musician whose origins are from Germany. Coming from that country he wanted to present something that is idiosyncratic for it. His music is melancholic and cold but in certain transitions also affectively aggressive. According to Kaschade himself, he drew inspiration from the seventh art – not wanting to remain on ambient music, by using various images he strived to enable listeners to attain the “futuristic mysticism”.
Kaschade music was born in the bathroom while he was testing various perfumes. In each of them he could see a name, time and philosophy. In winter duft note he noticed chestnuts and marzipan nectar. Kaschade music, from its roots until today has been psychedelic and experimental. You barely get used to the psychedelic, next composition is already ambient. Affectivity that changes genres is dominating.
Kaschade is a multi-instrumentalist, experimental rock, ambient and electronic musician and a producer. His sound and melodies incorporate elements of classical, modern, electronic, space, ambient and dark jazz music with live instrumentals.

Hence, this music mustn’t be in a digital form. Digital form is something that horrifies any specialized music collector. So, this page is created in order to assemble true, unorthodox listeners and collectors and make them support this campaign.
The aim of this campaign is to materialize digital music into tangible, physical edition. This will be the first printed edition of 100 orange 12” vinyl (140 gr) beautifully wrapped copies.
The amount of collected money will determine the quality of the album. With this kind of crowd-sourced funding, a Patreon donor gets a signed record at an affordable price.
Inside the album cover, in the Thank-you card will be written a list of Patreon users that helped this album appear in a physical form.
Patreon is a platform that enables fans to support their favorite creators by repeating donations via PayPal or credit cards. In return (in my case), a reward will be given only to donors.
Necessary costs of a vinyl record are as follows: 1580 Euro