Welcome to the Fellowship!

$1
per month
Join
Every 1$ raised here helps me as much as 1000 views on Youtube and goes directly to releasing new songs and making educational videos.

Druid of the Animus 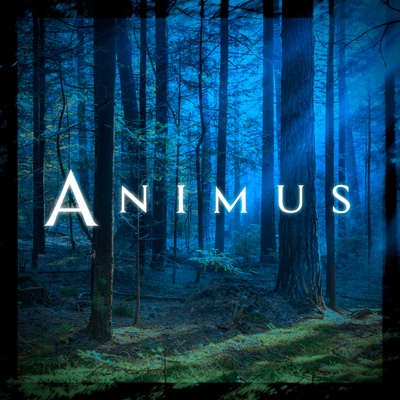 Hello everyone! My name is Chris and go by the alias of Killigrew. I love to create chillstep, melodic dubstep, piano, orchestral music and sometimes even metal. I enjoy songs with beautiful melodies, ethereal vocals and unbelievable atmospheres. Something with an emotional impact. Something that makes you question everything. I want to make the songs and albums that nobody else is doing but music the world still desperately needs.

I started playing piano when I was 16-17 years old back in 2008. I discovered my passion for writing melodies and after a few years I released my first piano album which ended up attracting millions of views on Youtube. By the end of 2011 I discovered Blackmill and a new genre called "chillstep". I was mesmerized. I simply had to try to combine my piano melodies with this new sound. It took me more than two years until I found my sound and the result is the two albums Sweet Solitude and Animus (both released in 2013) which are now two of the most streamed chillstep albums in the world. While it seemed most producers quit or changed genres as chillstep dropped in popularity. I still dedicate my life to chillstep and I've now released 12 albums since 2011.

Making a living as a songwriter and producer is not easy which is why I have opened a Patreon. Feel free to join the fellowship!

I don’t want to make anyone feel obligated to give me anything. It’s very important for me that you understand that. I’m opening a Patreon as a way for you to directly support me as an artist. I don’t know what to expect. I made a Patreon in 2014 but I never went though with it. But today with more than 25.000 subscribers if only 100 would support me on Patreon I would be able to pursue music as a full-time job. I will also try my hardest to release individual songs again instead of albums to be more consistent.

Every 1$ raised here helps me as much as 1000 views on Youtube and goes directly to releasing new songs and making educational videos.

From the bottom of my heart - Thank you! None of this would be possible unless someone believed in me. I’m glad you did. Not in a million years do I take that for granted.

"Standing on the fields of gold
In the distance a land foretold
Mountain peaks, I'm on my way
A thousand songs were born that day"