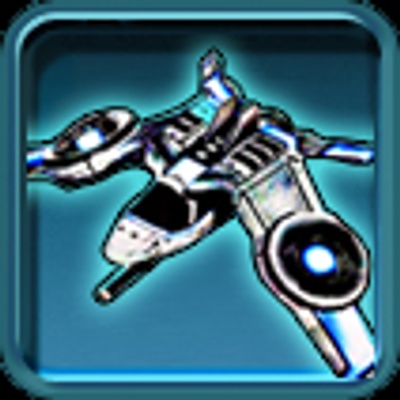 $1
per month
Join
Access to my patron-only updates
II 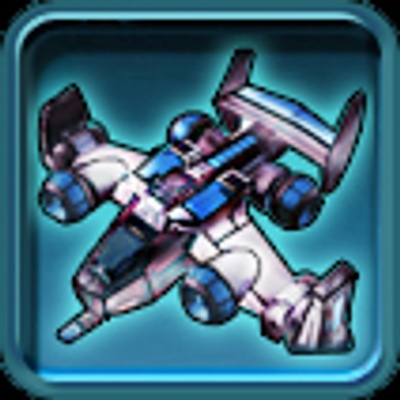 $5
per month
Join
Everything above, plus … An opportunity to be mentioned in mod credits.
III 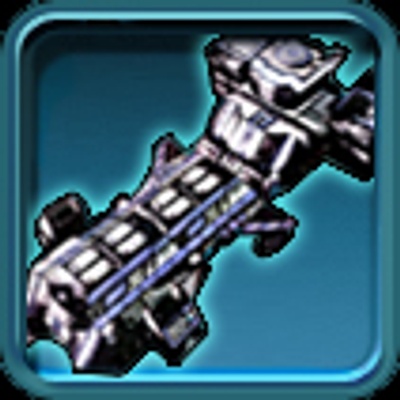 Hey there, welcome.I'm knightvvv. I am a mod maker, this is my hobby. I've been making game modifications since 2003. My main feature is visual improvement,game balance adjustment,map editing,simple coding/script.I mainly modify the game Heroes of Might and Magic V,Warcraft III,StarCraft Ⅱ,Red alert 3, Fallout 4. If you want some examples of my work, then let me introduce them!

This is a mod I made in 2016. It's just an attempt. It hasn't been released publicly. This MOD adds new units from the C&C series. And gives most of the units unique new weapons, skills and visual effects.

Not all of my work has been released though. Most of them are only for learning and testing.I don't want to publish the imperfect works.I recently released my work for the first time.A Fallout 4 MOD is called LoadScreenArt. This work is simpler than my other works. I believe that even developing versions will give players a better experience. So I released it in the process of development.
The idea at the beginning of the project is very simple.When you watch the loading screen again and again, you get bored. So I want to add a new loading screen to make it more vivid and changeable.